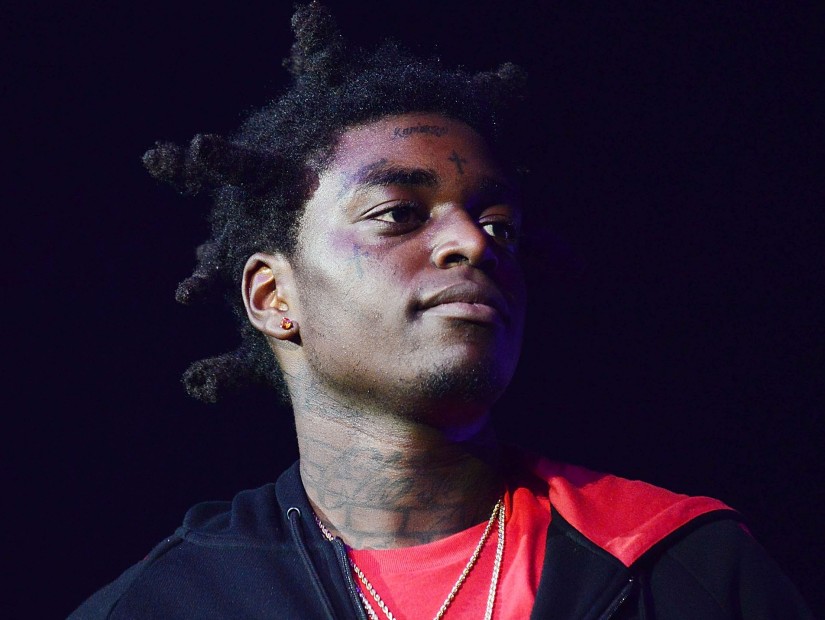 Kodak Black’s trial for an alleged sexual assault has been scheduled for next year. According to SC Now, Judge Thomas A. Russo held a hearing Thursday (December 6) where he set the Pompano Beach, Florida native’s trial date for sometime in April.

Russo, 12th Judicial Circuit Solicitor E.L. “Ed” Clements III, and Black’s attorneys, Beattie Ashmore and Robert E. Lee, will have a conference call to set a date once the schedule of terms of court is released.

In April 2017, Kodak was indicted on a sexual assault charge that allegedly occurred at a Florence, South Carolina Comfort Inn & Suites in February 2016. He was arrested 10 months later. A report from the Florence Country Sheriff’s Office explains Kodak is accused of getting physically aggressive with his accuser and forcing her to have sex with him.

According to the warrant — obtained by the Sun-Sentinel in 2016 — Black allegedly “forced the victim onto the bed in the room and then onto the floor of the room. He then removed her underwear and licked her vagina and then put his penis into the victim’s vagina.”

To convict the 21-year-old rapper, Clements’ office “must prove beyond a reasonable doubt that Black engaged in sexual battery while either using aggravated force, or that the woman was a victim of a crime like kidnapping or robbery, or that Black caused the woman to become mentally incapacitated by giving her a controlled substance.”

If convicted, Kodak faces up to 30 years in prison.