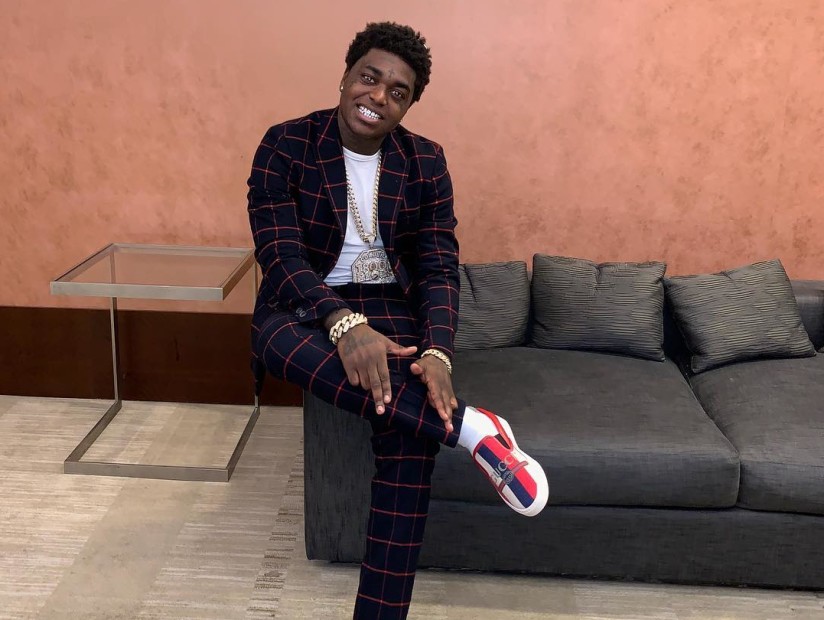 In just a week’s time, Kodak Black has earned his first #1 on Billboard’s Hot R&B/Hip-Hop Songs with his latest single “ZEZE” featuring Travis Scott and Offset.

It’s the highest Billboard hit Kodak has ever secured since 2017’s “Tunnel Vision,” which peaked at #4. On the Billboard Hot 100, the Carribean-tinged tune sits at #2, behind Maroon 5’s “Girls Like You” featuring Cardi B.

According to Billboard, “ZEZE” is also the highest-charting song beginning with the letter ‘Z.’ It is also Trav and Off’s first #1 hit on the Hot R&B/Hip-Hop Songs chart.

The success of “ZEZE” is largely due to its more than 47.6 million streams, Nielsen Music reports. Its popularity can also be contributed to Kodak’s viral #ZEZEChallenge, which is spreading across social media as various rappers freestyle to the D.A. Doman-produced beat.

Check out some #ZEZEChallenge freestyles below.

my #zezechallenge || sidebar im HEATED cuz i FINALLY got a really good, high energy take of this and then i got a phone call so the video cut off.

The attraction that this has gotten I’m not gonna lie I did not except, thank you to everyone that’s hit me and been reposting, I forgot I didn’t post on twitter, so hey my twitter followers ?? heres my #ZeZeChallenge but Yard style ?????? #AlicaiHarley pic.twitter.com/RxjLFXQx7s

??? everyone is still doing the #ZEZECHALLENGE but this one has completely killed me pic.twitter.com/9X3HDdWjbD