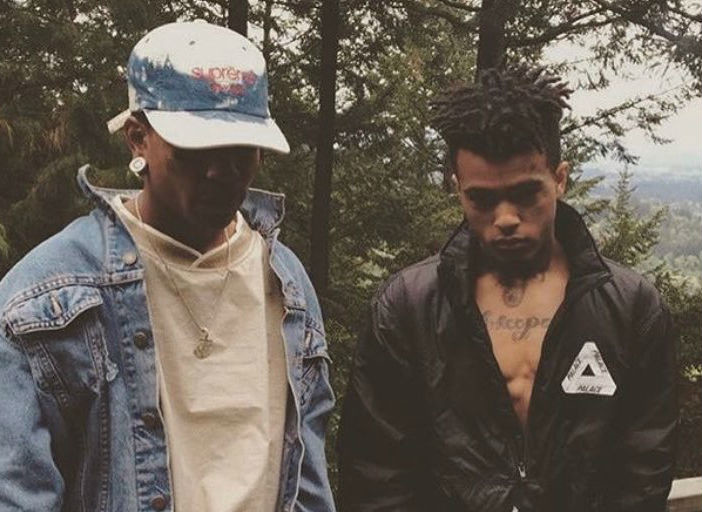 In light of XXXTENTACION’s shooting death, Ski Mask The Slump God has announced he’d like to take over X’s upcoming charity event in Florida, which was scheduled for this weekend.

On Tuesday (June 19), Ski Mask wrote on Instagram,”The Charity Event He Was Planning Id Like To Take That Over And Also Make It A Day Of Remembrance.”

Although Ski Mask had distanced himself from X and his wild antics, they had recently reunited on stage at Rolling Loud 2018 in Miami. When he got the news X had been shot on Monday (June 18), he took his grief to his social media accounts.

In an Instagram post, he shared a photo of himself with X and captioned it with, “I Love You, I’m Sorry For Everything, Forever Jahseh Fucking Forever.”

I Love You , I’m Sorry For Everything , Forever Jahseh Fucking Forever

In the wake of X’s death, Ski Mask shared the ? rapper’s first posthumous track, “BAD!” and referred to it as an “unfinished masterpiece.”[apple_news_ad type=”any”]

X’s publicist released an official statement on Tuesday (June 19) and revealed news about memorial services will be available soon.

“On June 18, 2018, Jahseh Onfroy—known worldwide as XXXTentacion—tragically passed away from a gunshot wound in Deerfield, Florida. It is with great sadness that the news is confirmed in this official statement by his team—manager Solomon Sobande, EMPIRE, Bob Celestin, Esq. and AKW PR.

In deference to his family, friends, and loved ones and in light of further investigation, we ask that their privacy be respected at this time.

XXXTentacion touched the lives of millions around the globe and will forever reside in the hearts of countless fans who listened to his music, attended his concerts, and felt the glow of his uncontainable, undeniable, and unique spirit. News about memorial services to be issued forthcoming.”