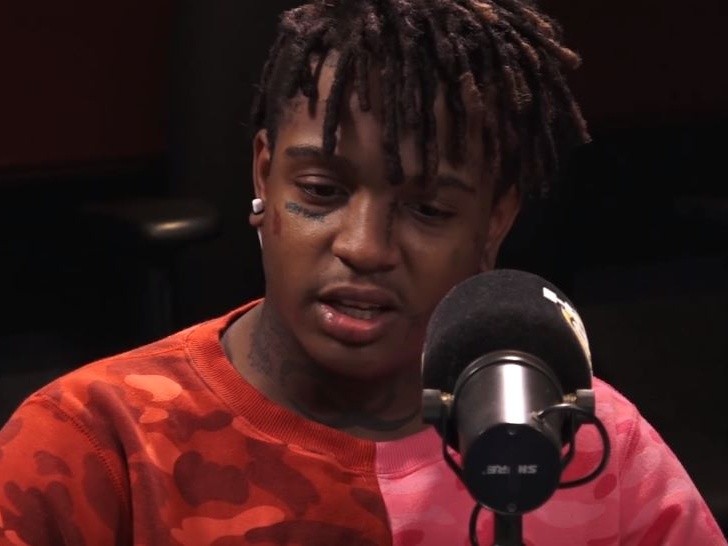 Ski Mask The Slump God has offered further clarification on why he chose to distance himself from polarizing rapper XXXTENTACION. After informing fans that X is “crazy as hell,” Ski Mask explained just how insane the Florida native allegedly is.

On one of his uploads to Instagram Stories Tuesday (October 31), Ski Mask revealed his family was threatened at one point. The rapper, who didn’t refer to X by name, says he was also supposed to be “sacrificed.”

“This is a person who has before threaten my family told me I was suppose to be sacrificed on some crazy shit so no i didn’t just separate myself for no reason,” Ski Mask wrote.

Wow ?. Do u believe #skimasktheslumpgod about #xxxtentacion ?

In July, Adult film star Marsha May backed up Ski Mask’s sacrifice claims in an interview with 6FT. May says X did sacrifice Ski Mask’s soul.

X, who previously pleaded for Ski Mask to be his friend again, has yet to address the accusations.