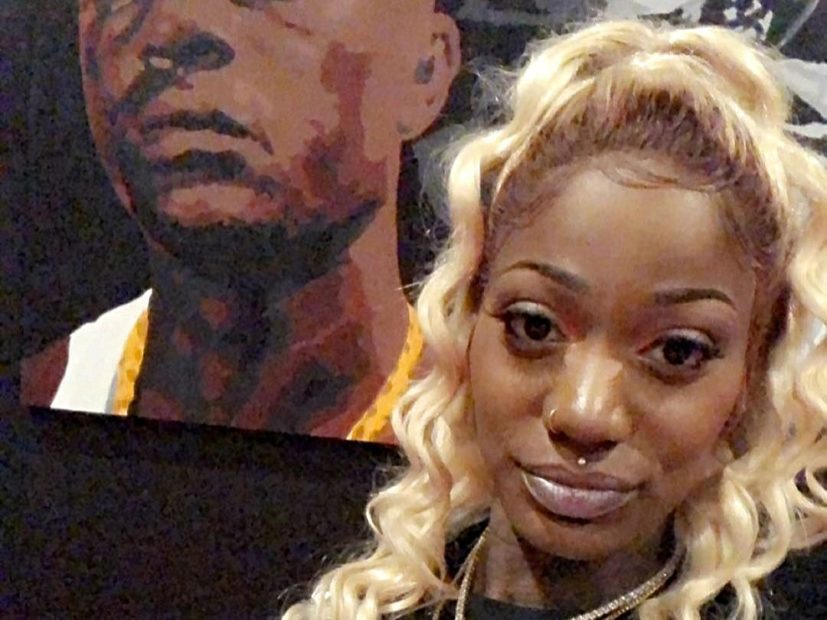 Boosie Badazz has an imprint called Badazz MusicSyndicate he uses to sign burgeoning artists. One of those artists — Milwaukee rapper Kashay Royalee — recently left the label and claims Boosie is plotting her demise.

“I am not longer part of Badazz MusicSyndicate!” she wrote on Instagram. “Boosie put a hit out on meh. This man wants me dead. I’m going live later when it’s safe to talk.”

Kashay continued her account on Instagram Live where she doubled down on her claims Boosie wanted to her killed. Throughout the video, she struggles to hold back her tears.

“I can’t speak too much right now, but I’m gonna go live again later,” she says. “But this man did put out a hit on me. He trying to kill me and take me away from my family. All I wanted to do was live my fuckin’ dreams. That’s why you muthafuckas, you gotta watch what you get yourself into, you hear me? This shit fuckin’ real.

“This man put out a hit on me. And I’m gonna tell you about it later. I can’t right now. I gotta keep my fuckin’ head on the swivel right now. I don’t have no fuckin’ body to protect. I’m out her on my own.”

Kashay goes on to explain why Boosie allegedly wants her dead.

“He wants to kill me because I know too much,” she says. “The times I’ve been in his house, I’ve seen so much shit that you wouldn’t even fuckin’ believe. That’s why he’s trying to kill me because he didn’t want me to go public.”

Boosie has yet to address the situation publicly.

Check out her entire video above.