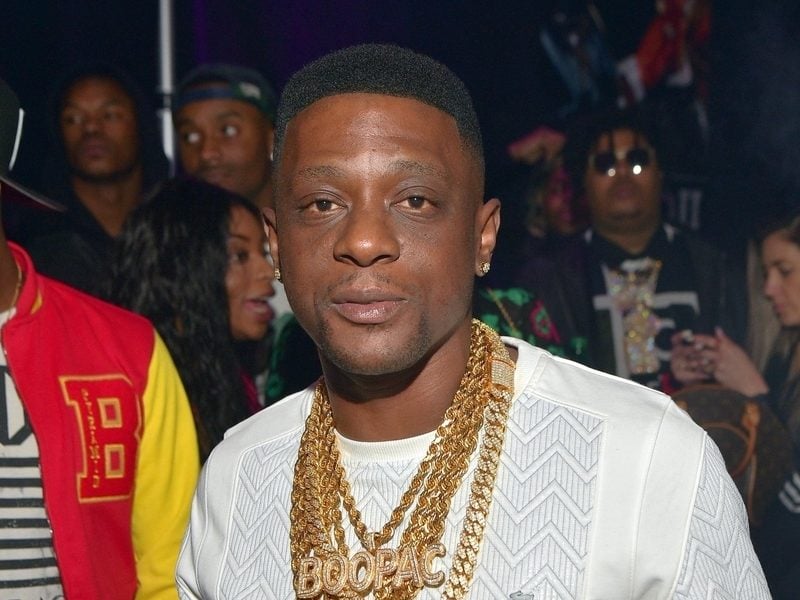 Boosie Badazz has expanded his musical repertoire by dropping a blues album. The Bad Azz Music Syndicate boss’ first venture into the genre is the fittingly titled Boosie’s Blues Café.

The latest LP from Boosie features 17 tracks and serves as the follow-up to his double album BooPac. Big Pokey Bear makes the lone guest appearance on the project.

Check out the Boosie’s Blues Café stream and tracklist below.

[This post has been updated. The following was originally published on November 20, 2018.]

“My blues album is a real blues album,” he said in a press release. “Blues beats, blues instruments. It’s one of the coldest blues album people will hear. It’s like it’s a great blues album.”

According to Boosie, the blues album isn’t haphazardly thrown together. The veteran rapper has made this stylistic switch because he believes he can do it well.

“I do it for my greatness,” he said. “My blues album, you know I’m not doing it just to do a blues album. I’m doing it because I know how good my blues album gon’ be … Anything I’m going into a field with, I’m going in to perfect it.”

Boosie’s venture into a new genre might surprise some fans but he has stretched his musical wings in the past. The Baton Rouge-bred rhymer once collaborated with Louisiana-based musician Keith Frank on a zydeco song titled “Haterz.”

Check out the Boosie’s Blues Café cover art below.