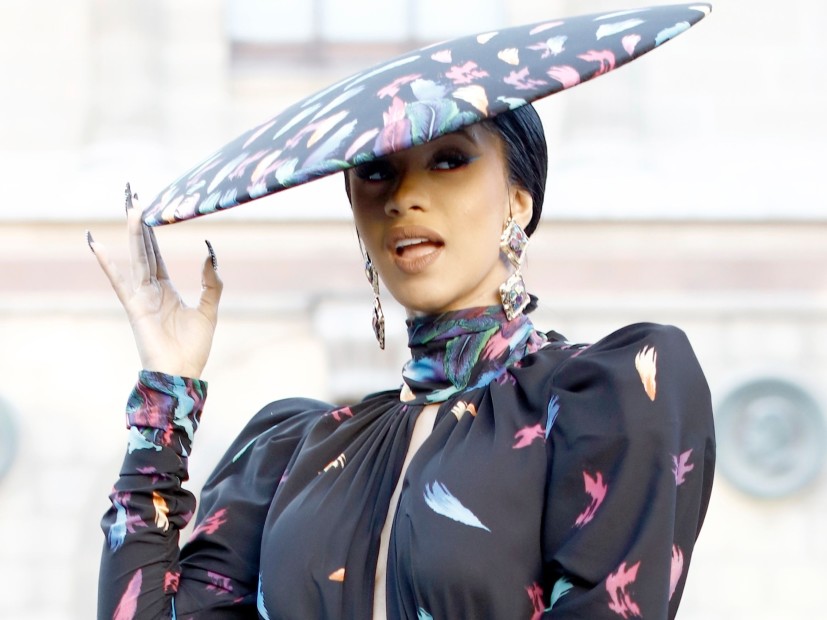 Cardi B spoke with Beats 1 host Ebro Darden via FaceTime earlier this week. During the conversation, the platinum-selling artist dished about motherhood, the leaked “Money” single and social media hate.

The Bronx native also denied a Nicki Minaj diss track ever existed and assured Darden it never will.

“It was never my thing,” she said.” The way that I came up, it was never about dissing nobody. I still feel like I don’t need to diss anybody for nothing. I’m not the type of person to put things on wax. That’s not me. I have a short temper. That’s like doing things that I don’t stand for.

“I don’t like when people be subbing me, so why would I be subbing you on music? That’s just not my thing. Any problem that I ever have, I always address people face to face.”

When Darden asked if they could be in the same room together, Cardi replied, “I don’t care. It’s whatever the energy’s like. I don’t care.”

Elsewhere in the conversation, Cardi opens up about her and Offset’s decision to keep Kulture out of the public eye, the “Taki Taki” collaboration with DJ Snake, Ozuna, and Selena Gomez, a possible Latin album, 2019 tour and her alleged “Wet” track with Beyoncé.

Listen to the the full interview below.