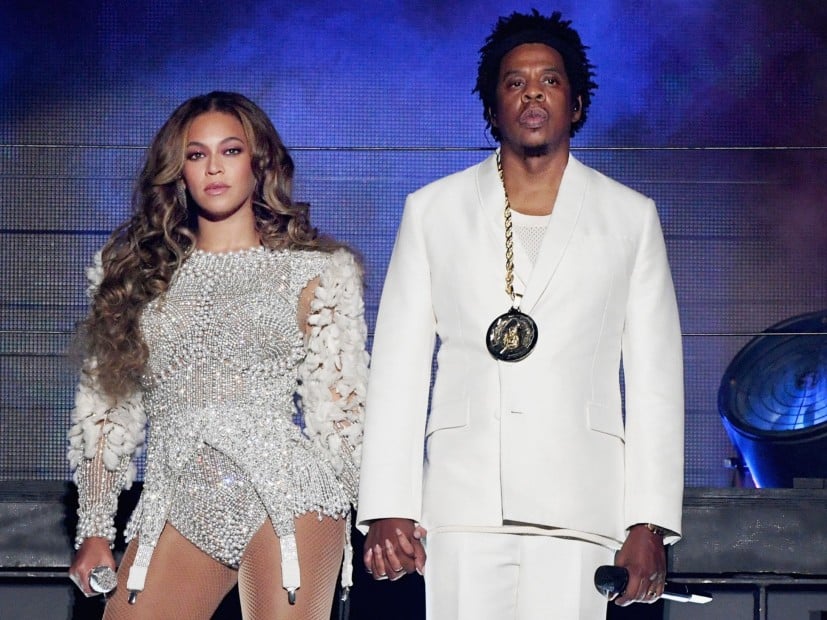 Beyoncé and JAY-Z have been globetrotting for months as part of their On The Run II Tour. As a result, the billionaire couple has raked in over $250 million. According to Billboard, the extensive run pulled in $253.5 million as reported to Billboard Boxscore.

The OTR II Tour kicked off on June 6 in Cardiff, Wales and wrapped up on October 4 at Seattle’s CenturyLink Field. The proud parents of three performed a total of 48 stadium dates. London Stadium’s two-night engagement alone amassed $11 million with more than 125,000 tickets sold.

The OTR II Tour served as the sequel to the couple’s original On The Road Tour, which launched in 2014.

Throughout OTR II run, Hov and his superstar wife performed material from their joint album EVERYTHING IS LOVE, which was like a musical cap on their once-turbulent marriage.

Following allegations of Hov’s cheating, Beyoncé took her frustrations out on her 2016 solo album LEMONADE. In 2017, Jay put on his big boy pants and accepted the consequences on his own solo project 4:44.

Beyoncé and Jay are clearly better together.