New York, NY – Although it was originally billed for release on Thursday (October 25), Cardi B has decided to release her new non-Invasion of Privacy single “Money” a couple days early.

“I was born to flex (Yes) / Diamonds on my neck / I like boardin’ jets, I like mornin’ sex (Woo!) / But nothing in this world that I like more than checks,” the superstar rapper spits with materialistic machismo.

The record also reunites Cardi with producer J. White, the soundman behind her chart-toppers “Bodak Yellow” and “I Like It.”

“I was with her a couple weeks before she had her baby Kulture and she was in there still trying to go while the baby was kicking,” White tells Complex about the making of the track. “I’m like, ‘Yo, when is it time to just lay down and kick your feet up? When is it time?’ Then I saw her a few weeks after she had the baby, in the same studio. She was back in the studio. I think she’s gotten worse. She’s on her [Bill] Belichick right now.”

Went on iTunes to the @iamcardib page and saw this! #AllMetal / chain hat by #laureldewitt !! Styled by @kollincarter! Hair by @tokyostylez | photo by @jorafrantzis | makeup by @erika_lapearl_mua ????????? #cardib #bardigang #bardi

With 12 out of the 13 Invasion of Privacy tracks receiving an RIAA nomination, Cardi’s penchant for hitmaking is clear.

Stream “Money” up above as it could realistically be another history-making record. Check out the lyrics down below.

Read “Money” by Cardi B on Genius 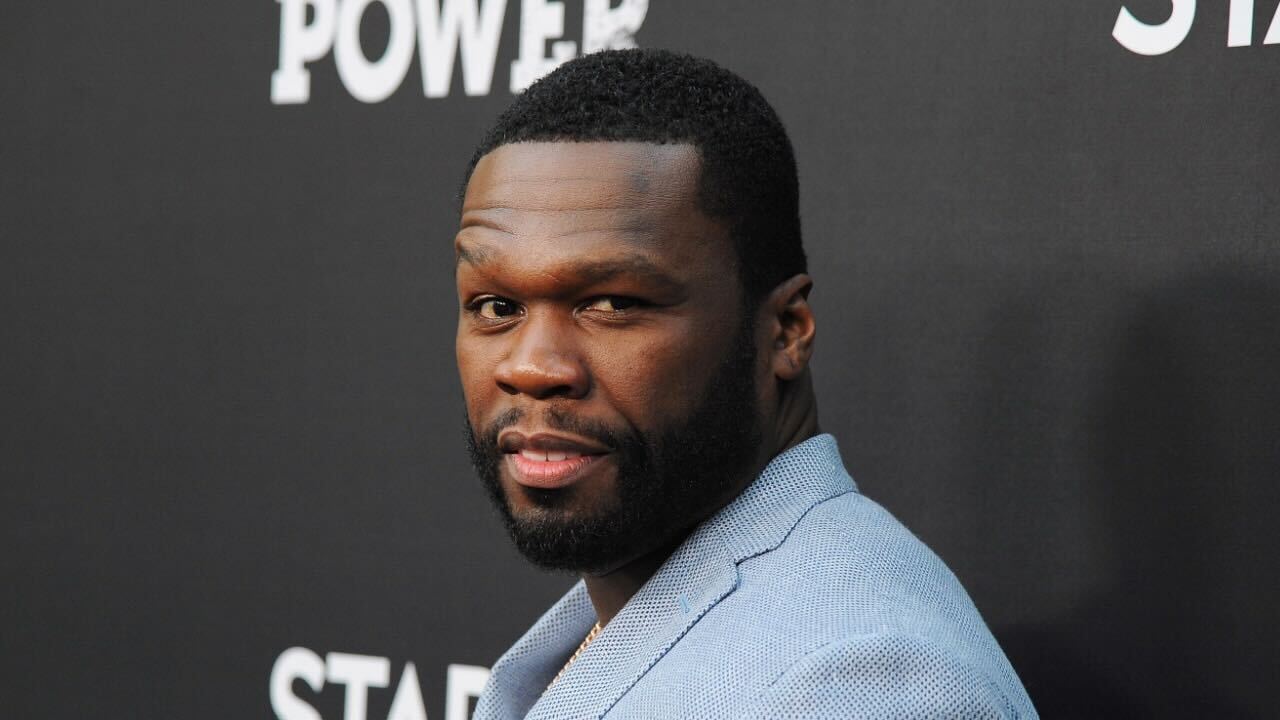