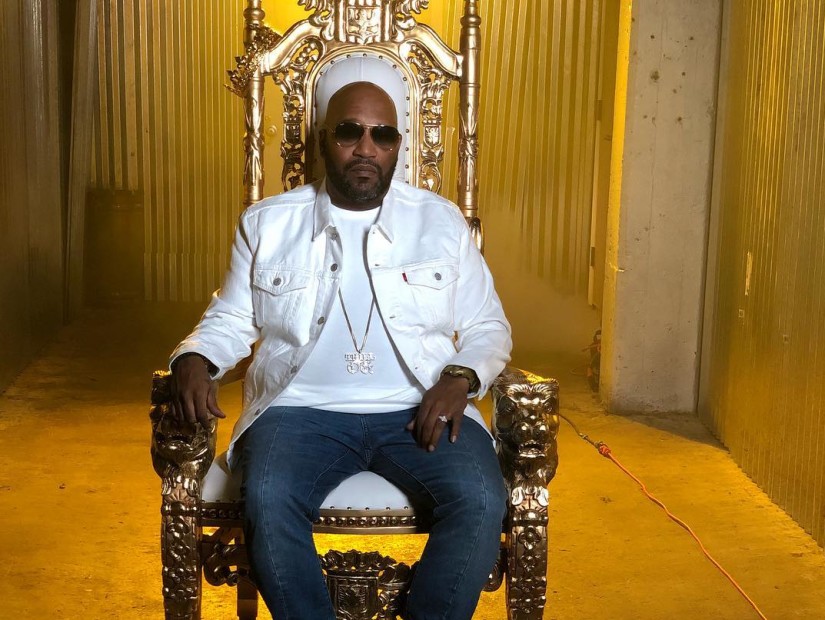 Spotify – The last week of August saw a flood of new music and the #DXHitList on Spotify has been refreshed with the hottest tracks. Songs from Bun B, Eminem — who unexpectedly released an album aimed at Revival critics on Thursday night (August 30) — and Kash Doll all make the cut.

Bun B released his first album in five years, Return Of The Trill, and among the standout cuts from the project is “Traphandz” featuring Yo Gotti and 2 Chainz.

Eminem also makes this week’s #DXHitList with the Royce Da 5’9-assisted track “Not Alike” off his surprise release, Kamikaze. The album seems to be an answer to those who dismissed his Revival album as weak.

“Not Alike” sees Slim Shady mocking the rap cadence of so-called “mumble rappers,” while also reminding critics of his Hip Hop legacy. “Fall,” which is also featured on the #DXHitList, finds Em taking shots at everyone from Drake and Chance the Rapper to Tyler The Creator and Joe Budden.

Next on the weekly playlist is Kash Doll‘s “Ice Me Out.” Produced by FKi 1st, the stripped down, slow-tempo number is aided by heavy bass thumps and high-hats.