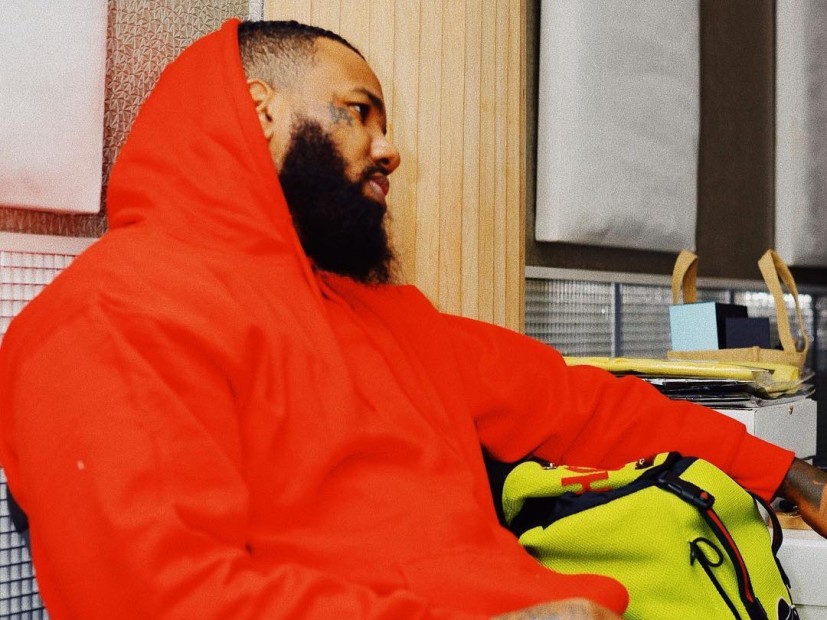 Things got a little heated between The Game and his teammate over the weekend.

During a Drew League game on Sunday (August 5), The Game and his teammate, Jarion Henry, got into a scuffle. It’s unclear what set things off but a video clip below shows the two swinging at each other before Henry hits the floor after more people rush in.

Rapper The Game smacked his own teammate (Jarion Henry) at the Drew League today!

Here are a few different angles of the fight:

Another angle of The Game fighting his own teammate at the Drew!

And a 3rd angle of The Game fighting his own teammate at the Drew!

In a now-deleted Instagram post, The Game apologized to his teammate, the Drew League commissioner and the people in attendance.

“I’m writing this sincere apology 1st & foremost to my teammate & lil brother @j_hennn for my role in our disagreement that went a lot further than it should’ve,” the rapper wrote. “I acted out of character & although as brothers for the last 7 years & one of my teammates I definitely consider family…. there are always heated moments on the court & in our locker room but it should never get to where it got to today… so again, this is my apology fam.”

“I’ve talked to @j_hennn & we both voiced our opinions & as well our apologies to one another,” he added. “I just felt the only way for my feelings to reach to all of you at once was to bring here….so here I am.”