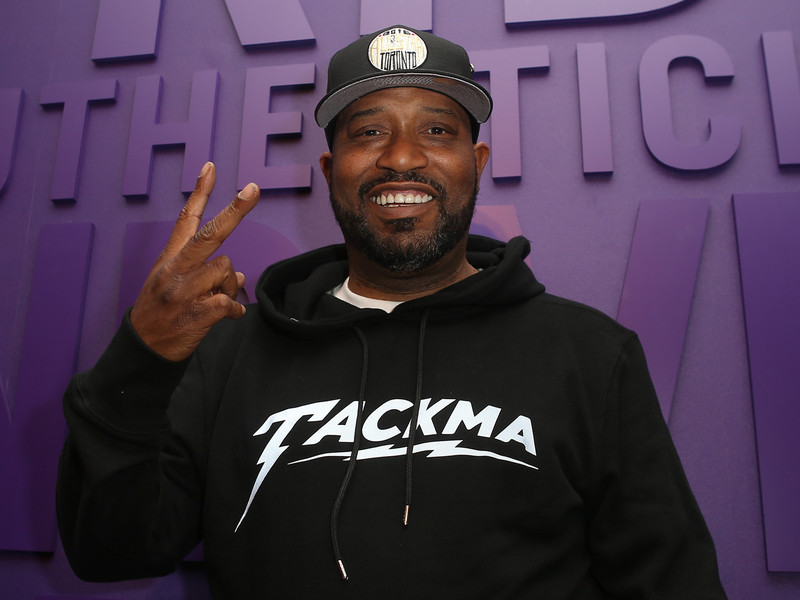 Bun B Drops "Return Of The Trill" Album

Bun B is back with Return Of The Trill, his first album in five years.

Check out Bun’s Return Of The Trill stream, cover art and tracklist below.

[This post has been updated. The following was originally published on June 13, 2018.]

After teasing a March 16 release that came and went earlier this year, the UGK MC has announced his Return Of The Trill LP will drop on August 31. The legendary MC shared the date, along with his album’s cover art, in a recent Instagram post.

Return Of The Trill will be Bun’s first album since 2013’s Trill OG: The Epilogue.

Last year, Bun told HipHopDX that Big K.R.I.T. was serving as the “musical coordinator” of his next solo LP. In April, he released a new track titled “Slow It Down” featuring K.R.I.T.

(This post has been updated. The following was originally published on February 19, 2018.)

Bun B unveiled the title of his next album in a unique way. The UGK legend slipped in the announcement on a piece of paper during an episode of his cooking series, Trill Mealz.

“New album alert,” Bun says around the 50-second mark of the video. The clip shows the LP’s title, Return Of The Trill, along with a March 16 release date.

Last year, HipHopDX spoke to the Southern Hip Hop pioneer about the upcoming project. Bun revealed Big K.R.I.T. was acting as the LP’s “musical coordinator” and shared insight about how it would be far different from his previous work.