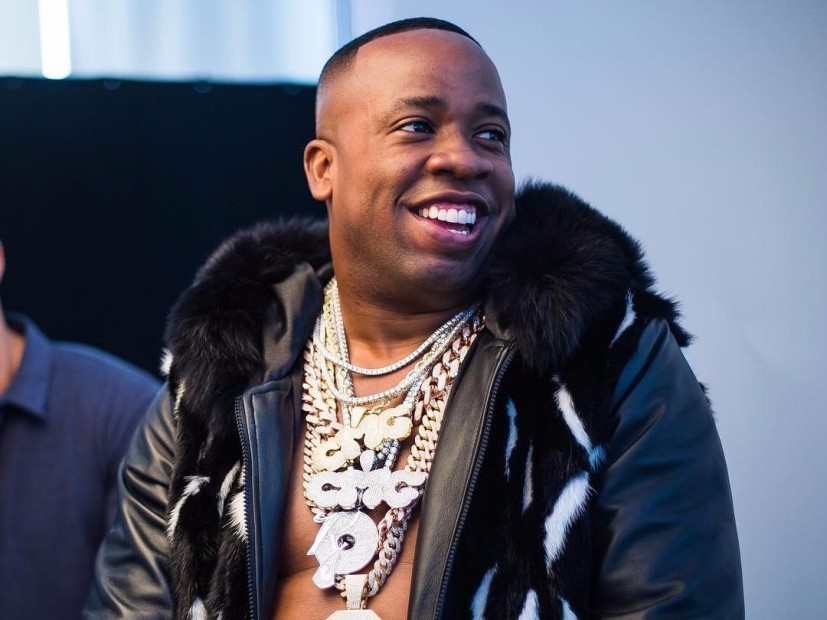 Yo Gotti Shares "I Still Am" Album

Yo Gotti is ready to move on from the speculation and rumors about his alleged feud with Young Dolph. The Memphis rapper hopes to get the conversation back to music with his new album, I Still Am.

Check out the stream, cover art and tracklist for Gotti’s I Still Am below.

(The original version of this article was published on October 10, 2017 and can found below.)

Roc Nation has announced the release date and tracklist for Yo Gotti’s forthcoming album, I Still Am, a sequel to 2013’s I Am. Featuring 13 new tracks, the album boasts guest spots from high profile artists like Nicki Minaj, 21 Savage, French Montana, Chris Brown, YFN Lucci and Meek Mill.

The album is expected to arrive on October 27, but to hold fans over until then, the Memphis rapper has also shared another snippet of the project, “Juice.” Previously released singles include “Rake It Up” with Minaj.

“Juice” is only available (for now) via TIDAL.