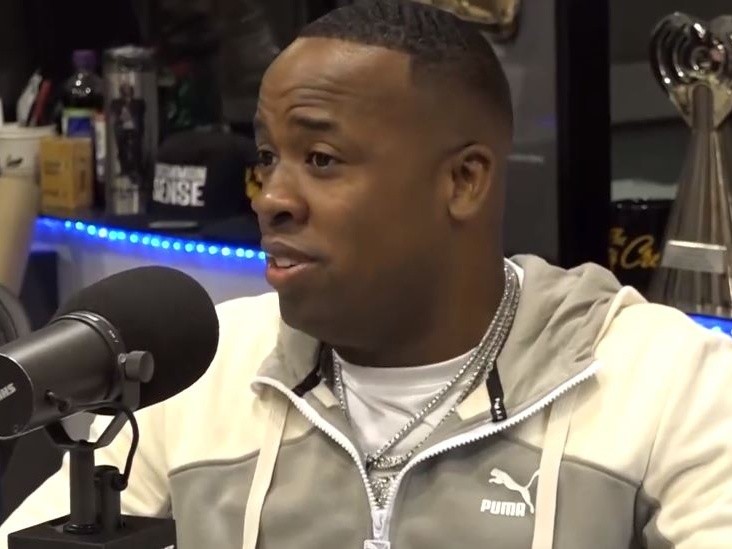 Yo Gotti Has "No Issue" With Young Dolph

To help diffuse chatter of his alleged feud with Young Dolph, Memphis rapper Yo Gotti recently shared a text message he sent to Dolph years ago.

While appearing on The Breakfast Club on Thursday (October 26), Yo Gotti allowed host Charlamagne Tha God to read the last text he sent to Dolph. The text dated back to August 24, 2012, and is filled with positivity, with Gotti offering wise words to his rapping counterpart.

“That’s how you gotta approach this shit, homie. Just gotta stay down and make the right decisions and you can win big, my nigga. You in a good space in Memphis, but you gotta take that shit from there to the world. And it’s gonna turn into money. I like your grind, my nigga. When I was in your position, none of them niggas who could help me did. Our city is fucked up, homie. And I’m trying to stop letting history repeat itself,” a portion of Yo Gotti’s text to Young Dolph read.

Gotti also answered a question about Dolph getting shot last month in Hollywood, and how he was (inaccurately) reported as a person of interest following the incident. Another Gotti affiliate was arrested in connection with the shooting, but then later released without charge.

While speaking with The Breakfast Club, Gotti explained that being a person of interest is nothing new for him.

“I’m always on police radars where I’m from. And I’m Yo Gotti … If something up here happens, random and outside. I’ll probably be one of the people,” he said.

Gotti, who says he has “no issue” with Young Dolph, adds that he isn’t trying to use street cred as a marketing angle.

“That’s the part as a hustler I be trying to stay away from because it mess with the money … Every year I’m going up on a different platform,” Yo Gotti said. “We going in a different space. You got some artists who want street credit. Like they market street credit. They take certain instances and turn it into marketing. They try to boost the sales. And you don’t never see me speaking on that. I’m trying to stand away from it … I’m pushing that away because that ain’t me.”