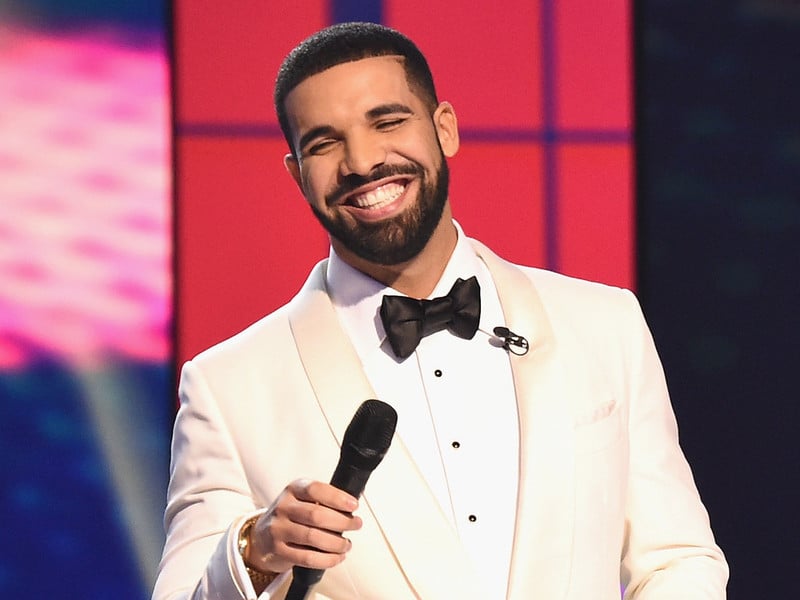 6 God: Drake Earns Most No. 1 Billboard Hot 100 Songs Among Rappers

The history book of Drake’s career achievements keeps adding new chapters. The OVO superstar’s latest feat — earning a No. 1 record for his viral sensation “In My Feelings” — makes him the rapper with the most songs to ever top the Billboard Hot 100.

Drake’s six No. 1 songs have allowed him to surpass Eminem, Diddy and Ludacris for the distinction. He quickly ascended up the rankings in 2018, scoring three No. 1 songs over a six month period.

All three tracks — “God’s Plan,” “Nice For What” and “In My Feelings” — appear on Drake’s latest album, Scorpion. The double LP debuted at No. 1 on the Billboard 200 due to a record-breaking amount of streams.

Prior to this year, all of Drake’s No. 1 songs were collaborations. He scored his first chart-topper, “What’s My Name?” with Rihanna, in 2010.

In 2016, RiRi helped Drake score another No. 1 record via their team-up “Work.” Drake secured his first No. 1 as a lead artist that same year, reaching the top spot with “One Dance” featuring WizKid and Kyla.