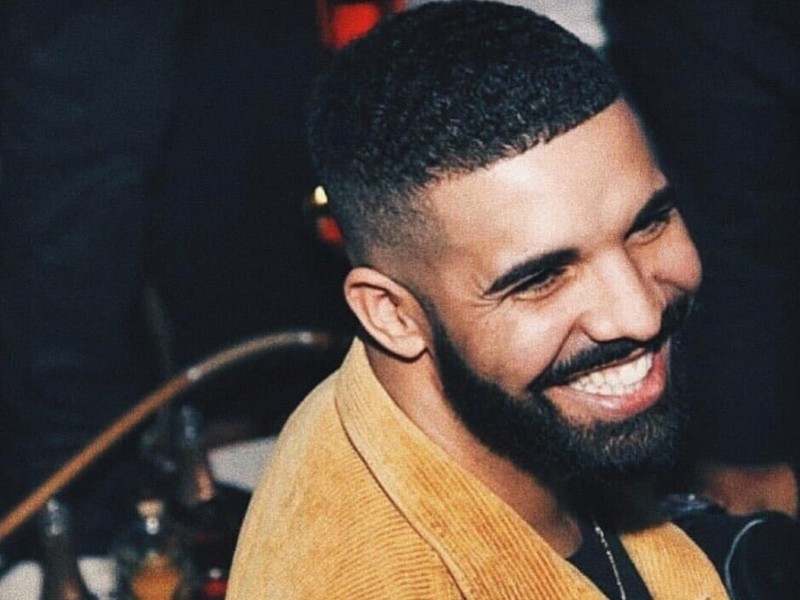 Drake Has The Internet In Their Feelings With The #DoTheShiggy Challenge

With Drake’s Scorpion shattering records on the Billboard 200, the internet — forever undefeated — has created a new hashtag, #DoTheShiggy, which features various celebrities doing their own interpretive dance to the tune of Drizzy’s “In My Feelings.”

The hashtag was created by online comedian Shiggy, who kicked things off by putting his signature “Shiggy Moves” on the track and sharing it with his million-plus followers.

Sometimes called the #InMyFeelings challenge, the results range from the poppin’ to the hilarious.

Odell Beckham Jr. joined the festivities with his version of the dance, in which he promised to pull up to all 4th of July BBQ’s by strutting his stuff.

Ciara did the Shiggy with husband Russell Wilson, while the couple was on honeymoon in Cape Town, South Africa.

When you and Bae #DoTheShiggy On Top of Cape Town on ur #Honeymoon. @DangeRussWilson #InMyFeelingsChallenge

The Good Day LA hosts contributed a particularly uncoordinated version of their own.

Can you #DoTheShiggy? @OBJ_3 posted his moves — so we attempted the dance too. ? #InYourFeelings pic.twitter.com/jFTFE2uBw2

Jacksonville Jaguars safety CJ Reavis showed he’s got moves on and off the field.

Meek Mill got James Harden to #DoTheShiggy at a show.

Check out some more versions below.

#trippieredd does the #dotheshiggy. Is “In my feelings” song of the summer or na?

I miss Mykonos but I miss Kat’s Mykonos mood the most #inmyfeelings pic.twitter.com/vy8G4jRzSC

Looks like @TheRevAl had to get in on the #inmyfeelingschallenge ??? pic.twitter.com/Cb4xlQurCD