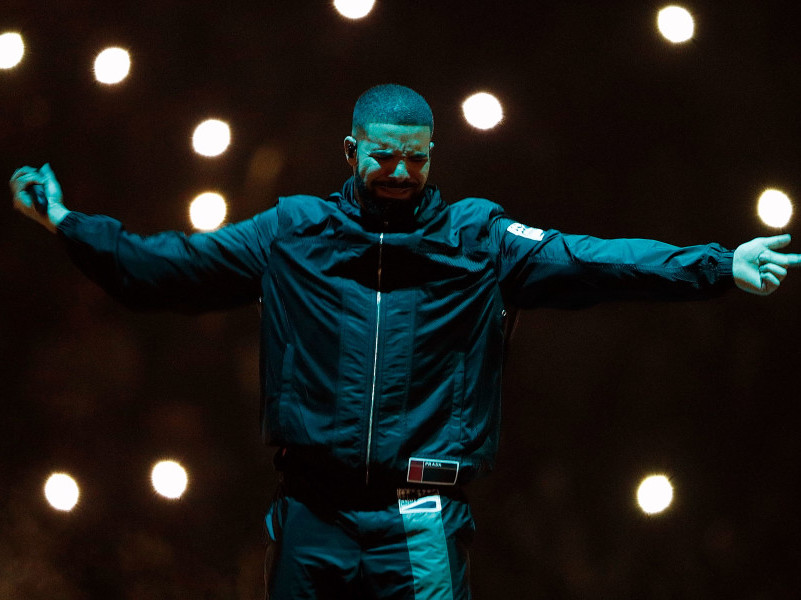 Drake's "Nice For What" Returns To No. 1 As "Scorpion" Breaks Michael Jackson & The Beatles Records

The decision whether or not Drake should have sliced songs from the lengthy Scorpion seems like a rather moot conversation now the album is bursting through numerous ceilings.

In the wake of Drizzy’s massive, 2018-leading first-week sales debut of 732,171 equivalent units moved (159,771 in pure album sales and a record-breaking streaming count of 745,923,606), seven songs from the double album have breached the Billboard 100 Charts — a new record for the most simultaneous Top 10 debuts.

Which include “Nice For What” and “Nonstop” occupying the first and second slots, respectively. With its latest return to the No. 1 spot, “Nice For What” is now the only song to ever hit No. 1 four different occasions in the chart’s history.

“Gods Plan,” “In My Feelings,” “I’m Upset,” “Emotionless” and “Don’t Matter To Me” have also been added to the Hot 100 Top 10s, upping Drake’s career count to 31 total. In a twist of irony, the latter song enabled Drizzy to pass Michael Jackson for most Billboard 100 placements among male solo artists.

The Beatles also had their 54-year-old record for most simultaneous Hot 100 Top 10’s shattered in the process.

As “the first album to be streamed over 1 billion times in a week,” Scorpion also cements Drake’s eighth consecutive No. 1 debut on the Billboard 200 Chart.

Relive the “Nice For What” video down below and check out HipHopDX’s review of the album here. Scorpion can be streamed in full right here as well.