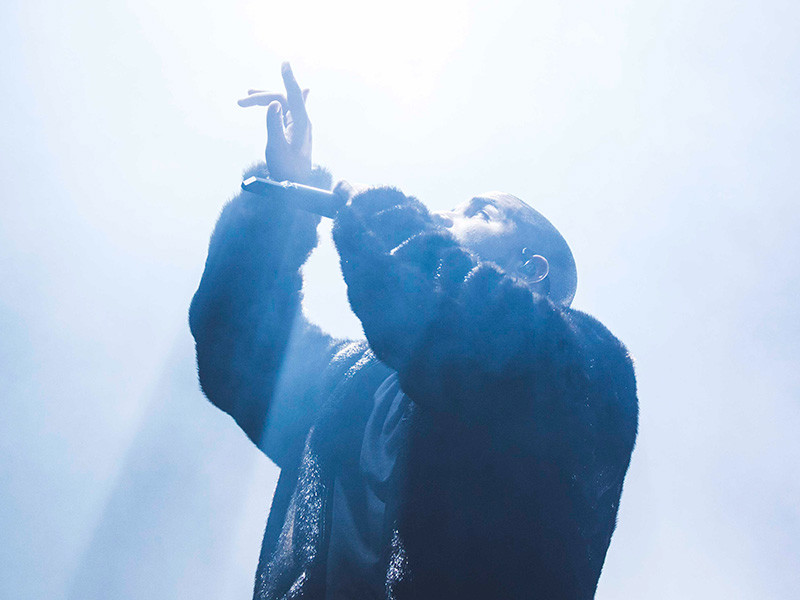 Drake is no stranger to breaking records in the music industry, and his latest feat is most certainly notable. Today it was announced that the Canadian superstar became the first artist with a song to surpass one billion streams in Spotify’s history by way of his huge hit, “One Dance.”

The single was released on April 5, ahead of the full VIEWS album release on April 29, and by October had become the streaming platform’s most popular song ever, netting 880 million plays and overtaking Major Lazer’s hit “Lean On,” which previously held the record.

VIEWS surpassed three billion streams in November, which goes to show how many of them came from the hit single.

Drake’s big single from his fourth LP managed to captivate fans in the United States as it became his first No. 1 Billboard Hot 100 single in the country. The RIAA has certified it four-times Platinum, The track also sat atop Apple’s Top 25 songs chart, and the single exploded onto the international scene as well. It topped the U.K. charts for 15 weeks in a row, making it the longest-reigning hit this century and tied for the second-longest in U.K. chart history.

This news comes just as Drake recently announced his forthcoming “playlist” project, More Life. The compilation record was initially thought to be getting a December release but is now slated for sometime in 2017.