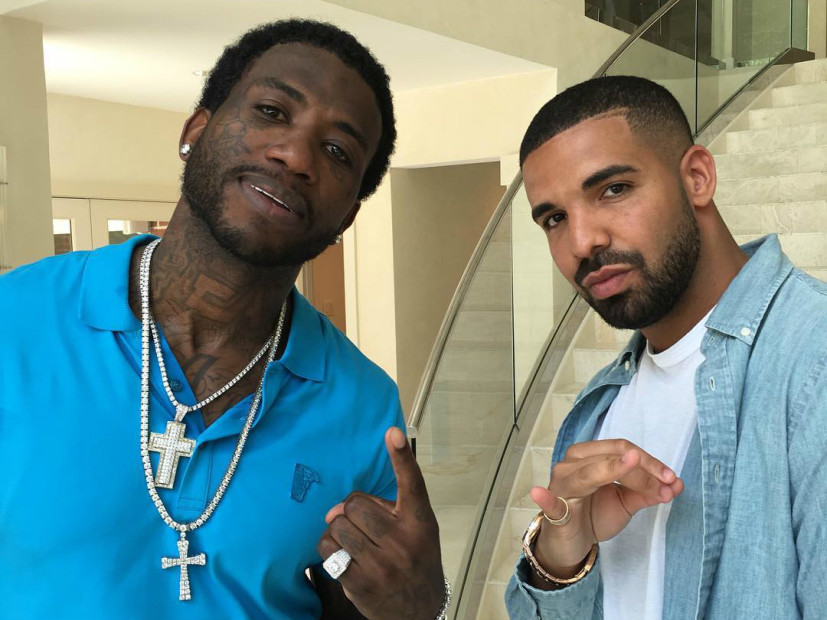 A few months after Zaytoven hinted that a Drake and Gucci Mane project is in the works, Gucci teased today (December 15) what could be the first cut from the upcoming collaborative project.

The Zone 6 boss shared the cover art for “Both” to his Instagram, featuring both his 1017 Brick Squad bird and Drake’s OVO owl.

Zaytoven revealed to AllHipHop.com this summer that during a music video shoot, the pair decided it’d be a good idea to work together on a musical masterpiece.

Drizzy and Guwop also collaborated on the successful single “Back On Road” upon Gucci’s release from prison.

Gucci Mane’s The Return of East Atlanta Santa drops tomorrow (December 16) and if “Both” isn’t a cut on there, perhaps fans won’t have to wait too long for Gucci and Drizzy’s project.