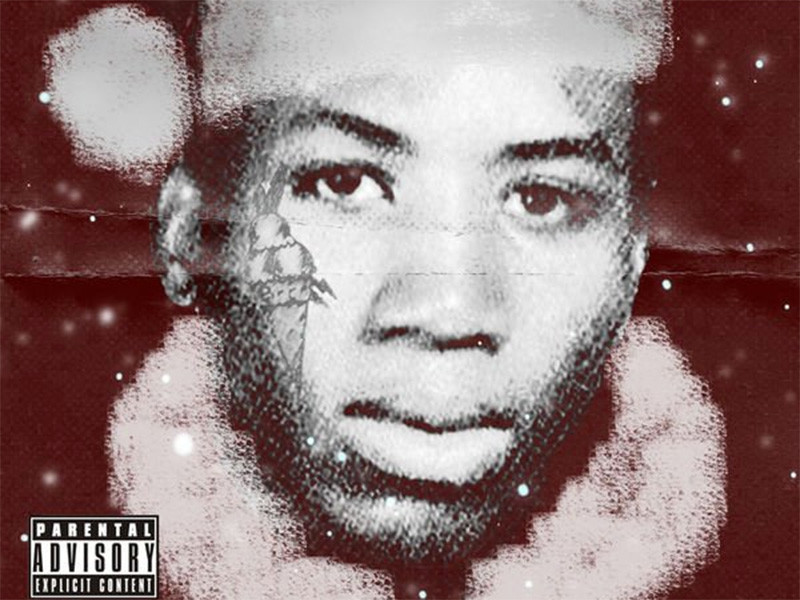 Gucci Mane promised the album of the year (and so did Zaytoven) and now The Return of East Atlanta Santa is here.

The project — Guwop’s third LP of the year — is made up of 13 tracks, including “Last Time” with Travis Scott and “Drove U Crazy” with Bryson Tiller and a new track with Drake titled “Both.”

(This article was first published October 17, 2016 and is as follows.)

Gucci Mane is on a roll and days after releasing his second post-prison album, Woptober, the Trap King has announced another album, The Return of East Atlanta Santa. The third LP since Gucci gained his freedom is due out December 16.

#Woptober in the streets right now. Coming right back with #TheReturnOfEastAtlantaSanta on 12/16! RT that!!

The Return of East Atlanta Santa is set to come seven months after Gucci was released from prison in May after spending two years behind bars. His first album after being released was Everybody Looking, which debuted at #2 on Billboard’s Top 200 chart.