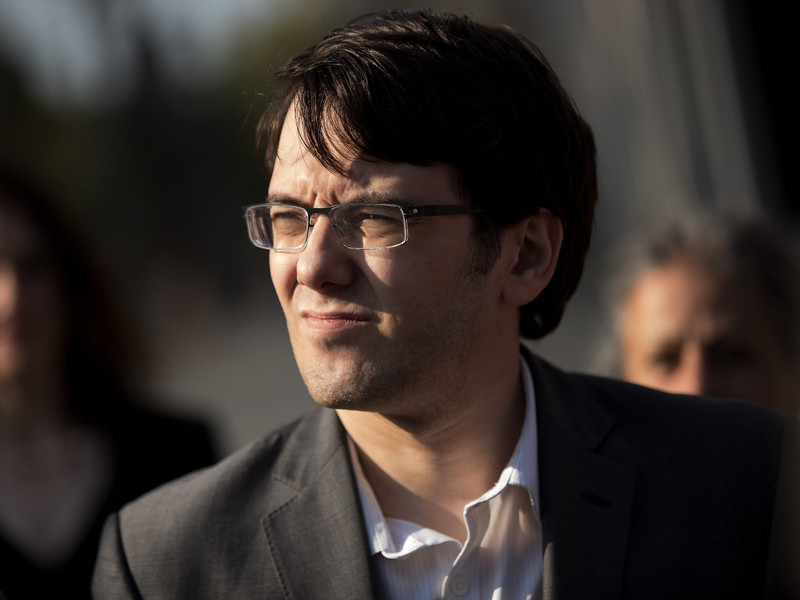 The Department Of Justice isn’t in possession of Wu-Tang Clan’s Once Upon A Time In Shaolin album. A senior Justice Department official told VICE News that “Pharma Bro” Martin Shkreli hasn’t turned over the rare LP as he appeals his conviction for security fraud.

“The Wu-Tang album is not in our possession,” the official said. “Forfeiture has been stayed in the Shkreli case pending his appeal of the conviction. And we may never seize the album if, after he loses his appeal, he writes a check to cover his forfeiture obligation.”

A federal judge ordered Shkreli to forfeit $7.36 million, which included possessions such as Once Upon A Time In Shaolin. Since Shkreli’s lawyer claimed he was “cash broke,” the album became part of some substitute assets to satisfy the amount owed to the U.S. government.

(The original version of this article was published on March 5, 2018 and can be found below.)

Martin Shkreli must give up the lone copy of Wu-Tang Clan’s Once Upon A Time In Shaolin album. U.S. District Judge Kiyo Matsumoto ordered the infamous “Pharma Bro” to forfeit $7.36 million — including the LP — to the federal government as a result of his fraud conviction, according to CNBC.

The Wu-Tang Clan album is part of a set of “substitute assets” that Shkreli will forfeit to satisfy the amount owed. His copy of Lil Wayne’s unreleased Tha Carter V is also among these assets, which include a Pablo Picasso painting and $5 million from an E-Trade account used to secure his bail.

The seizure of Once Upon A Time In Shaolin comes after the project made headlines yet again in 2017 when Shkreli attempted to auction it off on eBay. Although there were serious offers to purchase the album, as previously reported by HipHopDX, no sale occurred and Shkreli maintained ownership of the LP.

This one-of-a-kind album, which was spearheaded by Wu-Tang affiliate Cilvaringz, was originally purchased by Shkreli for $2 million in 2015. The project’s ultimately unsuccessful sale on eBay last year had a winning bid of over $1 million.

Shkreli was convicted of securities fraud in August 2017. His sentencing takes place on Friday (March 9).