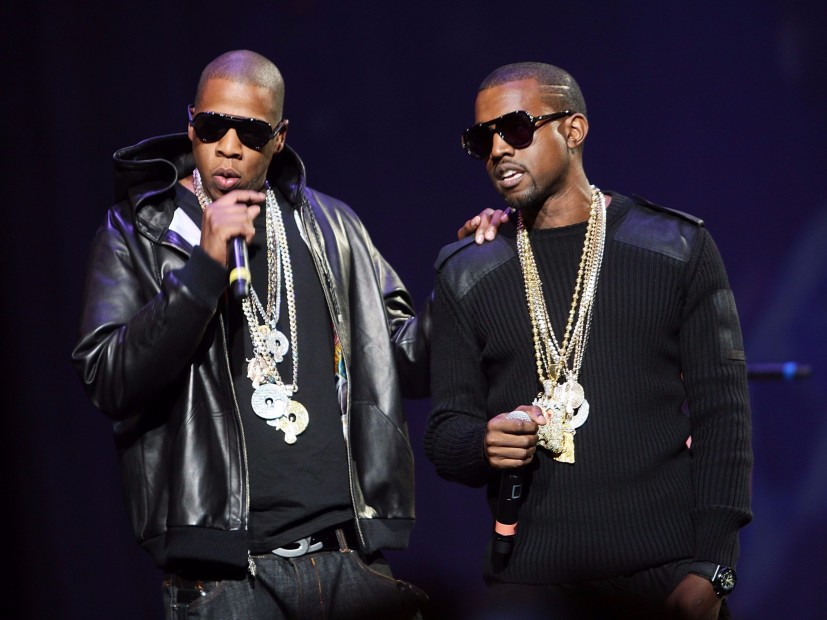 Kanye West and JAY-Z are reportedly inching closer to a proper reconciliation. According to TMZ, the Watch The Throne collaborators are expected to have a face-to-face meeting to finally patch up their crumbling relationship. If all goes according to plan, it will end the TIDAL rift and $3.5 million lawsuit Yeezy filed against TIDAL’s head honcho, Hov.

TMZ reports the two have not settled on an agreement due to the “animosity” between them. A source reportedly said, “The Generals [Kanye and Jay] have to meet face-to-face. When that happens, the resolving the money dispute is a piece of cake.”

JAY and Beyoncé live in a Bel-Air mansion down the street from West and wife Kim Kardashian, making a reconciliation that much easier.

(The original version of this article was published on September 9, 2017 and can be found below.)

As the cold war between Kanye West and JAY-Z continues, there’s a chance it could see an end in the near future. West reportedly asked for a face-to-face meeting with his Watch The Throne collaborator to work out their personal issues and put an end to their public rift.

The bad blood started to boil last year when Yeezy was on tour and called out Beyoncé, JAY and their daughter Blue Ivy during one of his infamous rants.

But a source close to the situation reportedly said they’re on the path to reconciling, and explained their relationship is a classic love/hate situation. It’s something Hov touched on during a recent interview with Rap Radar when talking about the 4:44 track, “Kill Jay Z,” which takes a few subtle stabs at West.

“It’s not even about Kanye,” JAY said. “It really isn’t. His name is there, but it’s just the truth of what happened, but I’m sayin’ the whole point is you got hurt because this guy was talking about you on a stage, but what really hurt me is you can’t bring my kids and my wife into it.

“We’ve gotten past bigger issues, but you brought my family into it,” he continued. “Now that’s a problem with me. That’s a real, real problem. He know it’s a problem ’cause me and him would have been talked about it. We would have been resolved our issues, but he know he crossed the line. I know him. He knows. He knows … I know he knows because we’ve never let this much space go between one of our disagreements and we’ve had many. That’s part of who we are. That’s what I liked about him. He’s an honest person. He’s open and he’ll just say things, and he’s wrong a lot of times, but we’ll confront it.”

The complex relationship between the two rap titans was recently explored in a British documentary, Public Enemies. Meanwhile, West is reportedly armed with a response to JAY’s “Kill Jay Z.”

For now, let’s see if the dust settles.