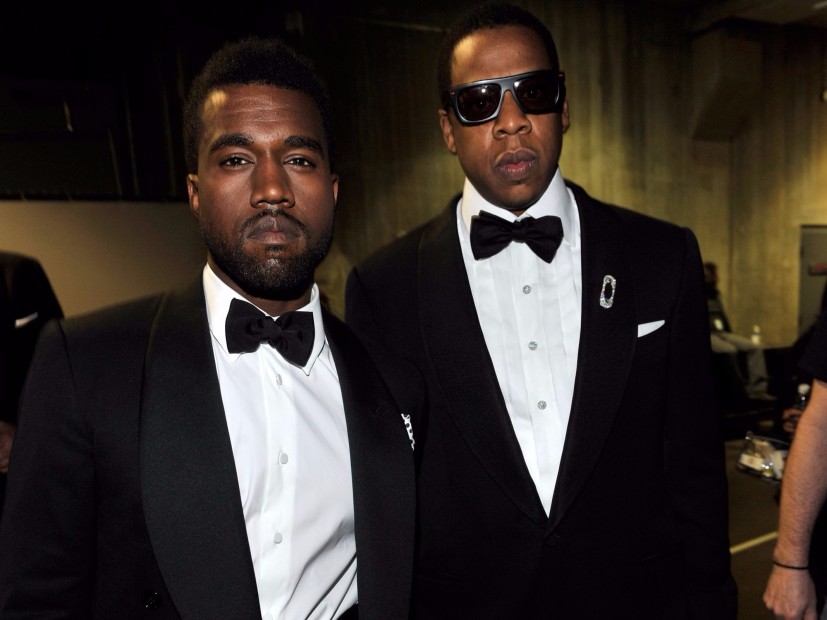 After teasing the film late last month, the U.K.’s Channel 4 has released the full version of the JAY-Z and Kanye West documentary, Public Enemies. The nearly 51-minute mini-doc dissects the relationship between the two rap titans and their rift that has seemed to only deepen over the past year. It also shines a light on how celebrity, wealth and race are shaping modern America.

The public fallout seemed to kick off with Kanye’s epic concert rant in Sacramento,where he called out JAY-Z for not reaching out to him after his wife Kim Kardashian-West was robbed at gunpoint in Paris. It culminated with JAY-Z recent barbs aimed at Ye on 4:44.

On the track “Kill Jay Z,” Hov raps, “You dropped outta school, you lost your principles/ I know people backstab you, I feel bad, too/ But this “fuck everybody” attitude ain’t natural/ But you ain’t the same, this ain’t KumbaYe/ But you got hurt because you did cool by Ye/ You gave him twenty million without blinkin’/ He gave you 20 minutes on stage, fuck was he thinkin/ “Fuck wrong with everybody?” is what you sayin’/ But if everybody’s crazy, you’re the one that’s insane.”

For now, there’s no telling if the former Watch The Throne collaborators will ever patch things up, but Public Enemies sheds some light on the current situation and explores the personal lives of two living Hip Hop legends.

Watch it in full above.