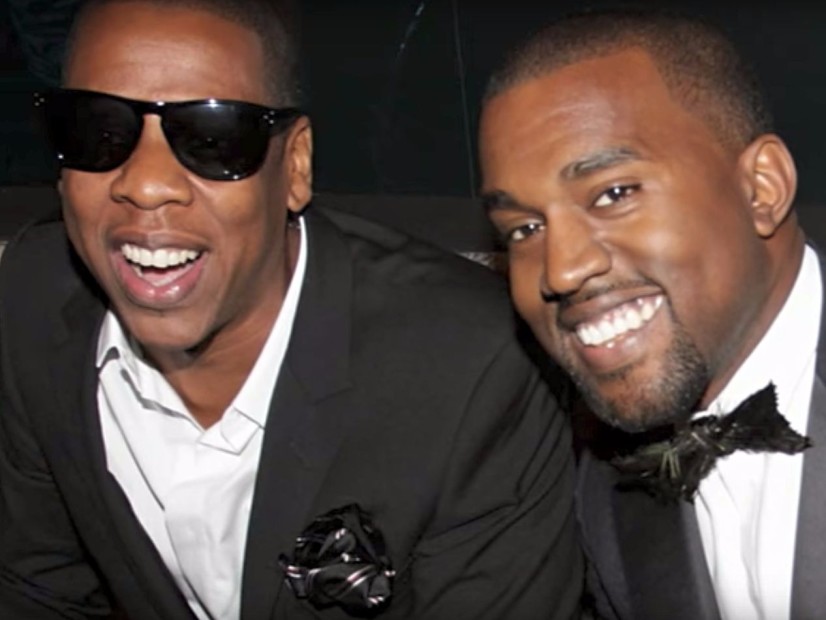 United Kingdom – The U.K.’s Channel 4 plans to air a documentary detailing the public rift between JAY-Z and Kanye West titled Public Enemies: Jay-Z vs Kanye. Producer Just Blaze, storied music journalist Toure and a host of others have signed on to discuss the falling out between the two artists.

“With unseen footage and exclusive interviews, this reveals the story behind JAY- Z and Kanye West’s spectacular rise, their creative partnership and their colossal falling out,” a description on Channel 4’s website read.

Despite Hov and Ye’s working relationship, which stretches back to Ye’s contribution on The Blueprint in 2001, the two don’t seem to be on good terms as of late.

During the Saint Pablo Tour, Kanye called out JAY for not being more supportive after his wife Kim Kardashian’s Paris robbery. JAY later responded on the 4:44 track “Kill Jay Z” with several subliminal disses. More recently, Joe Budden’s co-host claimed Ye has some responses loaded during an episode of The Joe Budden Podcast.