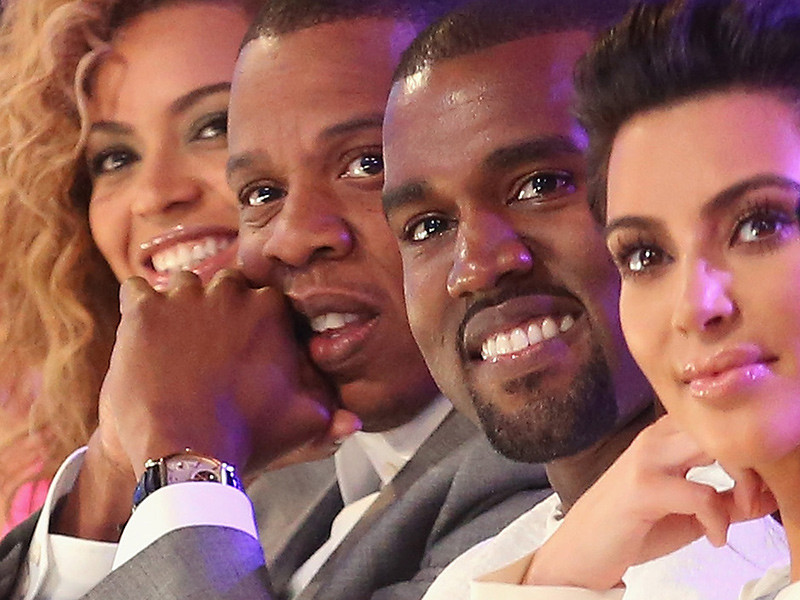 Kanye West has decided to end his contract with TIDAL over what is reportedly millions of dollars owed to him by JAY-Z’s streaming music service. While some have speculated the row is over Hov’s recent jabs at Yeezy on 4:44, the tension has apparently been brewing behind the scenes for some time.

According to TMZ, West’s attorney sent a letter to TIDAL stating there was a breach of contract and announced a termination of the deal. West is reportedly owed more than $3 million and the parties attempted to work out a favorable deal. After weeks of haggling, West’s attorney sent another letter finalizing their decision that the deal was over.

While the timing of this revelation is curious given JAY-Z’s bars on the 4:44 opening track “Kill Jay Z,” which finds the business mogul taking sharp aim at his Watch The Throne collaborator, the legal maneuvers took place well before the release of the track and West reportedly knew nothing of the song prior to last Friday (June 30). (That said, album producer No I.D. told the New York Times that the album was only finished the day before its release, so it’s possible the inclusion of Jay’s barbs were a game-time decision.)

West’s desire to split also stems from the fact the exclusive TIDAL release of The Life of Pablo hauled in 1.5 million new subscriptions, which was supposed to earn him a bonus. West also said the service has failed to pay him back for videos he produced, but TIDAL fired back by saying West didn’t deliver on his end.

It appears TIDAL is preparing to sue if West takes his new music to another streaming service, which will undoubtedly spark a long legal battle.

As of publishing, West’s music is still available on TIDAL.