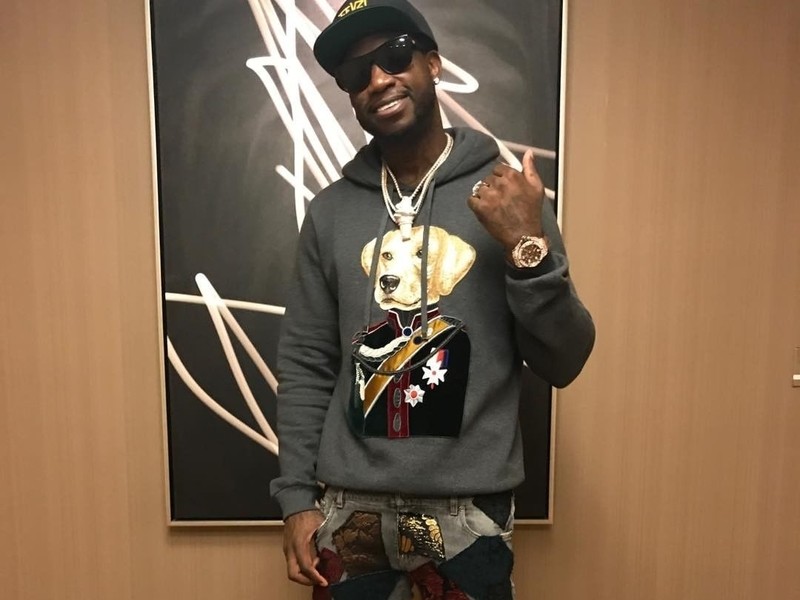 Atlanta, GA – Gucci Mane will finally be a free man on September 19. According to The FADER, a motion for the early termination of his probation was granted by Atlanta Judge Steve C. Jones.

Gucci was originally sentenced to three years on probation after serving time in prison for possession of a firearm by a convicted felon. After being arrested in September 2013, he struck a plea deal in May 2014.

He remained behind bars until May 2016. Upon his release, he spent a few months on house arrest before beginning his time on probation.

Guwop’s probation ending early continues a trend of good news for the influential artist. The 1017 Eskimo Records founder plans to marry his longtime girlfriend Keyshia Ka’oir on October 17 and recently earned his highest spot on the Billboard Hot 100 as a lead artist.