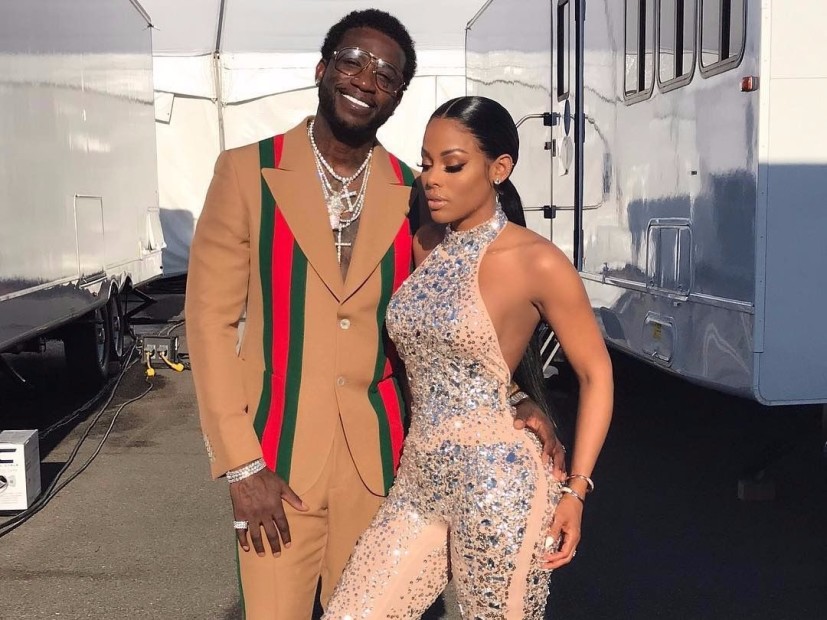 As Gucci Mane’s nuptials to longtime love Keyshia Ka’oir inch closer, the couple has evidently started sending out lavish wedding invitations. According to TMZ, the total cost for the invites was $50,000.

With a mirror-like booklet and multiple Swarovski crystals inside, the expensive invites set them back $1,000 a piece.

Each one reads, “The Pleasure Of Your Company Is Requested At The Wedding Of Keyshia Ka’oir & Radric Davis,” Guwop’s government name.

The million-dollar wedding takes place at The Four Seasons in Miami, Florida on October 17 and is being filmed for BET’s reality television show about the couple. The network is reportedly covering the costs of the ceremony.

Although 100 people are said to be on the guest list with plus-ones, only 50 of them received the expensive invites. Drake, Rihanna, The Weeknd, Selena Gomez, Pharrell, Sean “Diddy” Combs, Rick Ross, Monica, Trina, Migos and Solange were among the recipients.

Gucci proposed to Ka’oir at an Atlanta Hawks game in November 2016.

Check out the invites above.