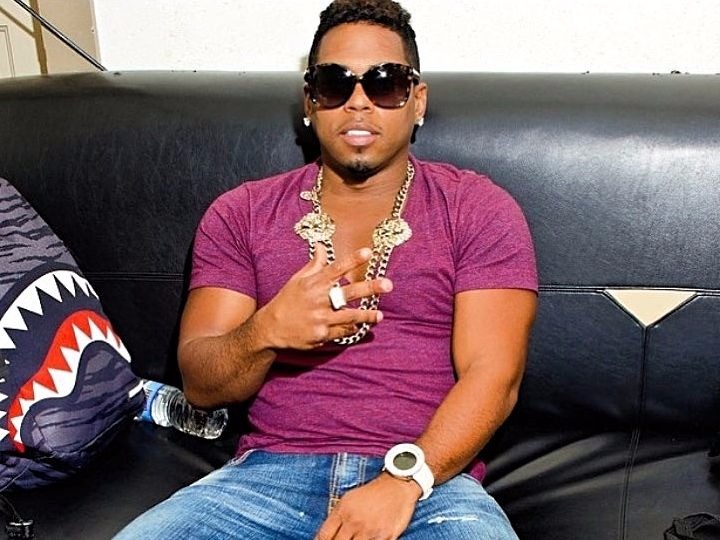 HipHopDX – This week in Hip Hop, Bobby V was the butt of social media jokes after an allegedly transgendered escort posted a video of the “Slow Down” singer running away with his pants down for not paying up. Then, Starlito turned himself into authorities after a warrant was issued for his arrest, which followed a shooting incident he was reportedly involved in. André 3000 is also encouraging Hip Hop heads to embrace the onslaught of new wave rappers.

After a video surfaced of Bobby V reportedly scurrying away from his financial obligations to a transgendered escort, the internet (including Snoop Dogg) proceeded to clown him with memes and jokes.

Bobby has since came forward to deny he knew the escort was a transgendered woman and has filed a report for extortion.

“Misrepresentation and deception were maliciously used to target Valentino; during the encounter, Valentino was victimized and threatened by acts of extortion which continued after his departure was captured on video,” his rep said in a statement.

It’s been one hell of a week for Nashville native Starlito. On Monday (July 31), Young Buck grabbed the “Grey Goose” rapper by the neck while telling him to watch his “muthafuckin’ mouth.”

Then, authorities issued a warrant for Lito’s arrest in connection to a shooting incident that occurred at local restaurant Batter’d And Fried. He eventually turned himself in on Thursday (August 3), and has been charged with aggravated assault and unlawful possession of a handgun.

Lito reportedly shot another man in the leg following a fist fight.

Read more about Starlito and his case here.

André 3000 is more than willing to help elevate the careers of up and coming rappers. In an interview with Complex, he cites his age as a reason for the music slowing down and is happy to let the young guys shine.

“He’s exciting,” André explained. “There’s no box. He’s all over the place. To do those things he does, you have to have big fuckin’ balls. It’s almost harder than the guy who’s portraying hard, you know? It’s kind of mind-fucking people. It’s saying, don’t get too comfortable with me. That’s one of my mottos: Don’t let people get too comfortable with what you’re doing.”

“It’s definitely a downer,” Rahiem told DX’s Kyle Eustice. “It’s an unfortunate circumstance. We don’t really have all the information of what happened, but I would just go out on a limb and say this person he had the incident with was a homeless person, so I can only assume he maybe asked him for money, and maybe based on how he responded, he and the homeless man exchanged words. I don’t know, but that’s what it seemed based on what the Daily News reported. I believe he’s incarcerated, so I don’t think we will have an opportunity to speak with him and get his side of the story directly.”

Eustice also spoke to Rhymesayers artist Blueprint about his road to sobriety and the choice to put the alcohol down has impacted his life.

“Getting sober impacted my sense of urgency,” he admitted. “When I drank a lot, I felt like time flew by and I wasn’t very sensitive about how I spend it. But once I got sober, I became much more sensitive about time. I saw that I was taking it for granted. I’ve seen so many artists think that they had all the time in the world and could just ‘turn in on’ when they needed to, only to find out later that they didn’t. Time is limited, so I try to be as dedicated to the craft as possible because I know there will come a point where I won’t have the ability to.”