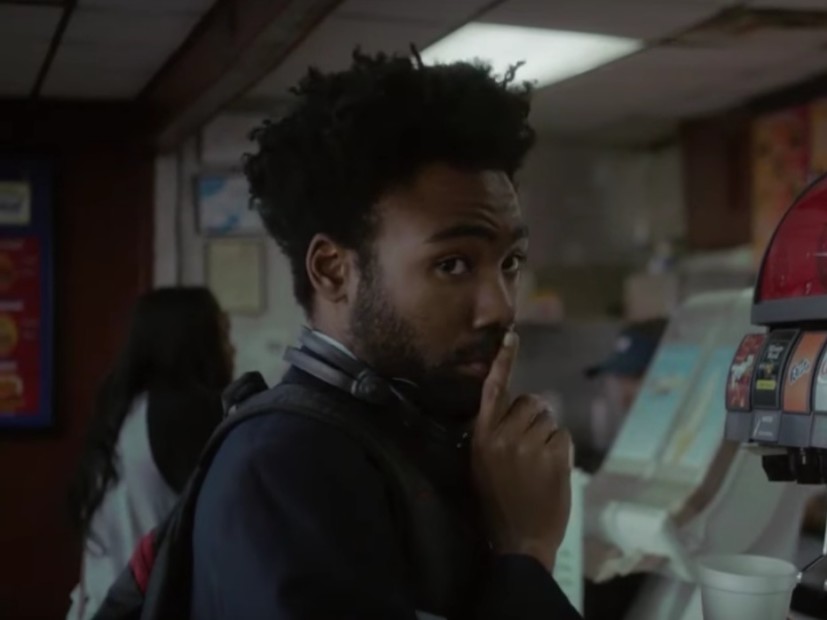 Following Viceland’s summer shows announcement, which included Tyler The Creator’s new series, Nuts and Bolts, FXX has also shared some of the network’s upcoming endeavors. The most notable is an animated Deadpool series based on the popular Marvel Comics character that finds Atlanta’s creators/executive producers — Donald Glover and brother Stephen Glover — at the helm. They will be credited as showrunners, executive producers and writers. FXX has reportedly ordered a 10-episode first season to debut in 2018, according to Collider.

Co-president of original programming at FX Networks and FX Productions, Nick Grad, appears thrilled to take the journey with the man responsible for “Redbone” and Atlanta‘s undeniable success. Grad explained why he believes the Deadpool show will be a hit following the footsteps of the X-Men show Legion.

“Donald Glover is an incredibly gifted and versatile artist who’ll bring the untitled Marvel’s ‘Deadpool’ series to life with the same intense, singular vision as his breakout hit ‘Atlanta,'” Grad said. “With the success of ‘Legion,’ we’re looking forward to again partnering with Marvel Television to create a series that is bold, striking and entirely original.”

#Deadpool is coming to TV! ?? @fxxnetwork has ordered an adult animated comedy series following the R-rated, trash talking superhero from #AtlantaFX creator Donald Glover! ? Click the link in our bio for all the details. #Marvel ?: Twentieth Century Fox/Everett Collection

A post shared by Entertainment Weekly (@entertainmentweekly) on May 10, 2017 at 9:20am PDT

Glover, also known by his artist moniker Childish Gambino, signed up for a second season of Atlanta, but because of his commitment to the forthcoming Han Solo: A Star Wars Story film, the highly-anticipated show isn’t scheduled to return to FX until early 2018. Glover is reportedly voicing Simba in The Lion King remake as well.