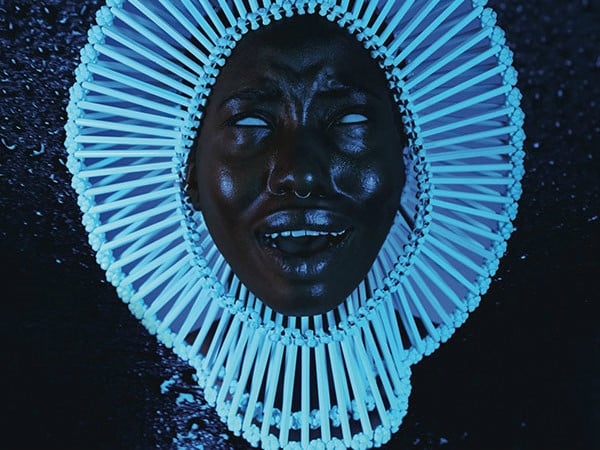 The RIAA acknowledged the Awaken, My Love! single passing the million sales mark on May 1 after it went gold back in March.

“Redbone” was featured as the introduction to Jordan Peele’s history-making horror film, Get Out.

“Well, first of all, I love the ‘Stay Woke’ [lyric] — that’s what this movie is about,” the director told HipHopDX. “I wanted to make sure that this movie satisfied the black horror movie audience’s need for characters to be smart and do things that intelligent and observant people would do.”

Childish Gambino is focusing on his acting career for now. As Donald Glover, he will star as Lando Calrissian in the upcoming Han Solo Star Wars film and is set to voice Simba in the The Lion King remake. All while fans wait for the second season of Atlanta.