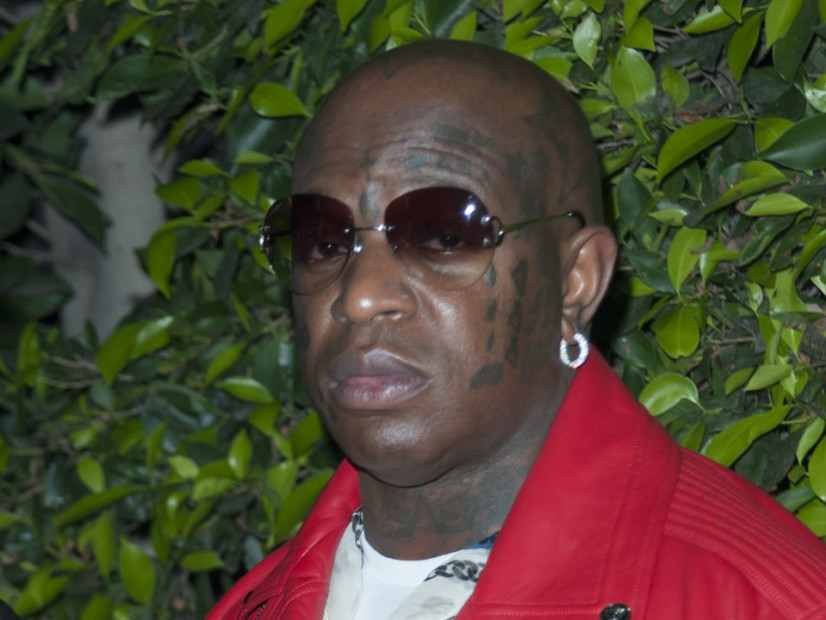 Birdman Details Stepping Out Of The Spotlight For Lil Wayne

There’s no denying Cash Money Records is one of rap’s most infamous and long-running labels. CEO Bryan “Birdman” Williams credits its over 20-year reign to “living in the studio,” according to Billboard. Although he’s in the midst of a highly publicized feud with one of Cash Money’s most illustrious artists, Lil Wayne, it’s still business as usual for the New Orleans native, who said, “Numbers don’t lie, and that’s all I give a fuck about: numbers, and putting them up.”

Joined by older brother and co-CEO Ronald “Slim” Williams, Birdman also explains how he stepped out of the proverbial spotlight once the Hot Boys broke up, and Juvenile and Mannie Fresh eventually jumped ship.

“Once they left, we just took it upon ourselves, and I really knew it was gonna be all about Wayne,” he said. “It wasn’t gonna be about me no more at that point. I wanted to put it all on him, let him take over and do his thing. ‘Cause he was young, and I knew he really, really had it out of all them anyway. We built him for what he’s doing and what he did. And he just took the shit and ran with it.

“Once they left, I was like, fuck ’em, I’ma do me, let them do them,” he added about the other members. “It was fun in the beginning, but it ended up being pain at the end for them. ‘Cause they ain’t last, not one of them; any nigga that left, they ain’t last at all.”

Birdman, who has posted photos of Wayne as recently as two days ago, seems to want to put the past to rest. In the interview, he once again referred to Wayne as his “son” and assured fans Tha Carter V was “coming out this year.”

Although Birdman is not shy about taking credit for Wayne’s success, with the multiple lawsuits floating around, Weezy’s connection to Roc Nation and Wayne’s notion Birdman is “full of shit,” there’s most likely not going to be a reunion anytime soon (or ever).