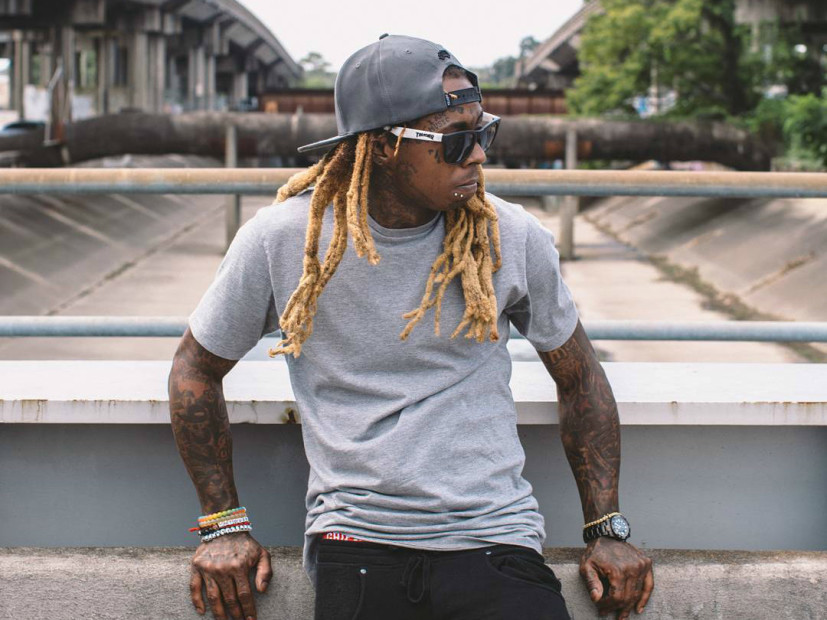 We might be closer to the release of Lil Wayne’s Tha Carter V as Weezy himself declared the much-anticipated project is “coming soon” during a recent show.

In the clip, Wayne also declares “Fuck Cash Money” and “It’s the Roc.” This echoes his previous statement of allegiance to Jay Z’s brand, which he previously clarified does not mean he’s signed with Roc Nation, but that Hov is fully supporting the New Orleans rapper in his battle against Cash Money.

Lil Wayne made his woes against Birdman and the label public back in December 2014. Since then, Tha Carter V has been the subject of contention between the mogul and his “son.” Earlier this year, Baby said that the album is “definitely” coming, claims that Wayne quickly shut down.

Amid the drama, Martin Shkreli alleged that he had the record and played some of the music for his followers.