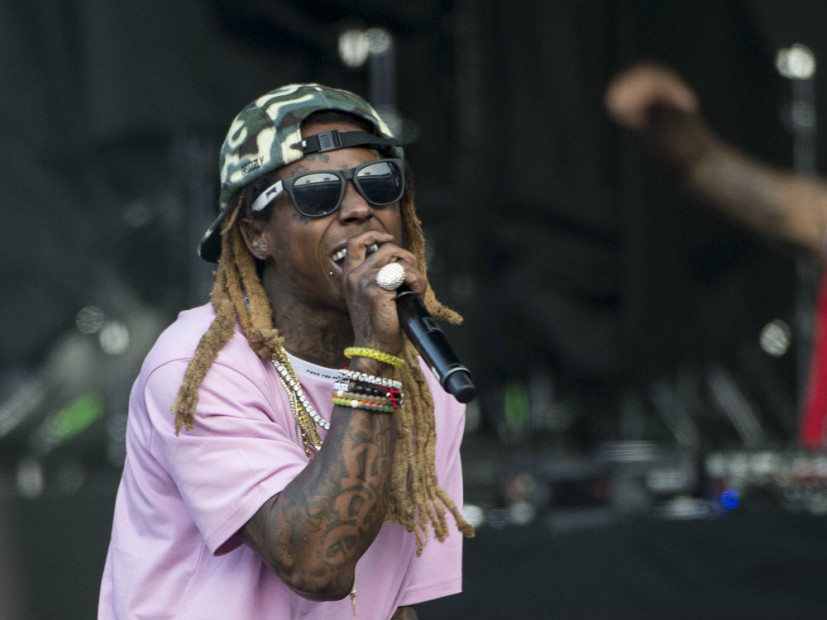 Atlanta, GA – The legal woes for Birdman continue as the driver of Lil Wayne’s tour bus is taking the mogul and Cash Money to court for the shooting that occurred in April of last year.

According to Courthouse News, Alvin Lewis, who was driving the bus that Lil Wayne was a passenger in, filed a lawsuit against the CEO, PeeWee Roscoe, Cash Money and Young Money, seeking damages for the mental anguish he’s suffered as a result of the shooting. The buses were hit with $20,000 in damages from the incident.

Roscoe pleaded guilty a year ago to various gang-related charges related to the shooting and received a 20-year sentence, 10 of which will be served in prison. He is appealing the sentence. Throughout the case, the rapper, known as Jimmy Winfrey, said Birdman should be held liable for the shooting. The label boss and Young Thug were named in an indictment for conspiracy in the case, but Birdman denied any involvement.

Lewis’ complaint says that Roscoe called both Birdman and Young Thug after the shooting.

Birdman is also embroiled in a multi-million dollar lawsuit from Weezy after Wayne took his father figure to court, demanding off the Cash Money label for blocking the release of Tha Carter V. That case is going on two years with no resolution in sight.