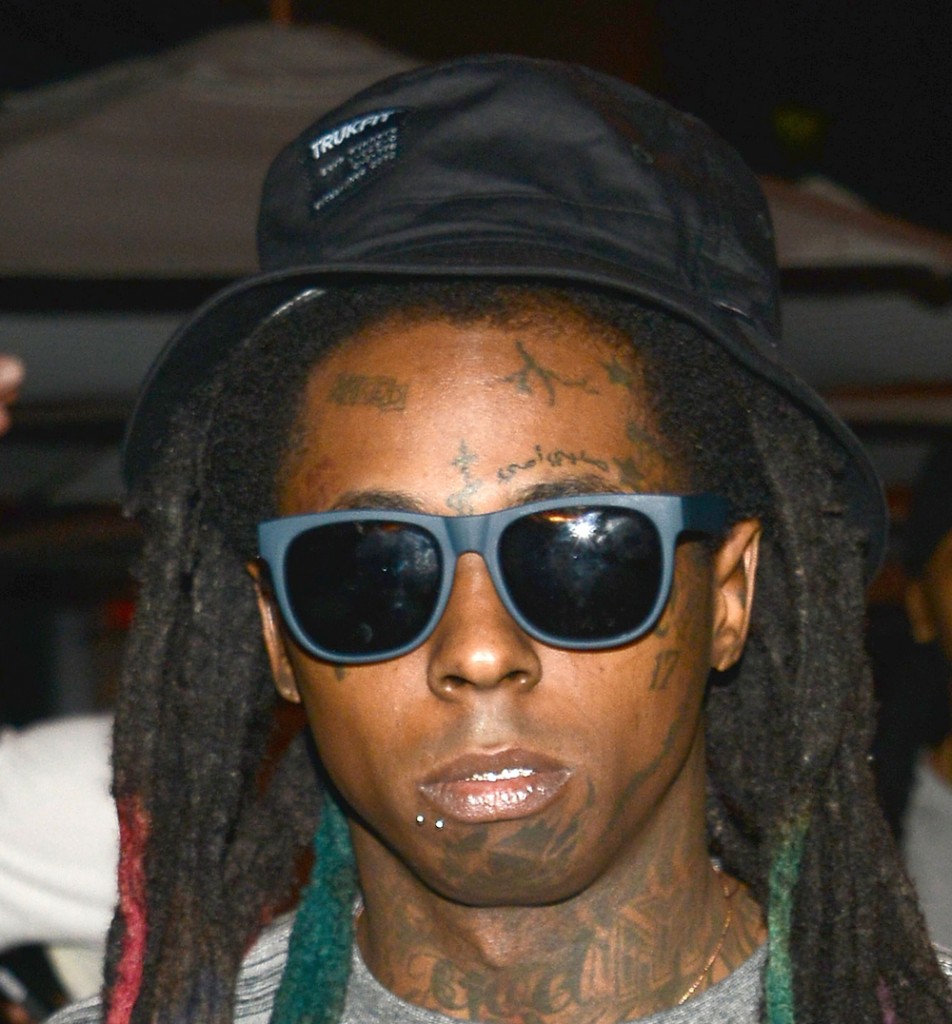 Winfrey pled guilty to five charges for a total sentence of 20 years, according to the publication, citing the Cobb County District Attorney’s Office. The other 10 years will be served on probation. He is eligible for parole.

TMZ says that he pled guilty to six of 27 counts, all of which are gang-related.

Winfrey was arrested in June on charges of aggravated assault, criminal gang activity, terroristic threats, and possession of a firearm by a felon.

Lil Wayne’s tour bus was shot at in April after the rapper performed at Atlanta’s Compound night club. Nobody was hurt in the shooting, but there was $20,000 worth of damage.

Birdman and Young Thug, who used to employ Winfrey, were named in an indictment for the case for reportedly conspiring to have Lil Wayne killed. The Cash Money CEO denied his involvement in the crime. He said he still has a father-son relationship with the New Orleans rapper, but that, “Hip Hop gets gangsta sometimes.”

According to TMZ, shortly after the shooting, Winfrey used a cell phone that was owned by Birdman.