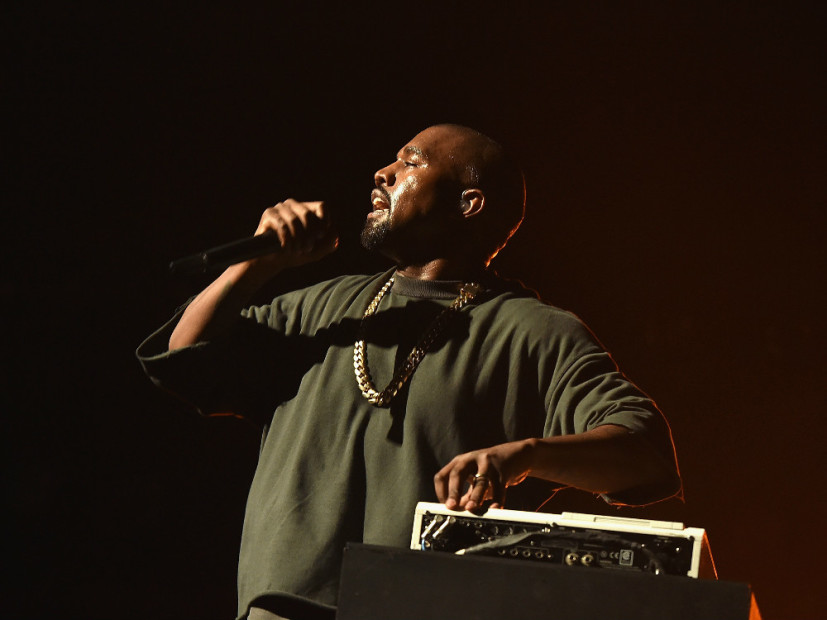 We’ve been told that Drake and Kanye West have been in the studio together, even prepping a joint album. Well, it seems that one of their creations is Drizzy’s “Two Birds, One Stone” diss track directed at Kid Cudi with some jabs at Pusha T as well. And yes, Pusha is president of Kanye’s G.O.O.D. Music.

‘Ye is listed as one of the composers of the song as well as given a writing credit and a nod for production alongside Drake’s right-hand man, 40. This comes via the TIDAL credits, provided by Hip-Hop-n-More.

While there seemingly hasn’t been any rift between Kanye and Pusha, the song fanned the flames of the ongoing beef between Cudi and Drake after the Cleveland artist put him and Yeezy on blast in a Twitter rant. Both ‘Ye and the Toronto star responded at concerts before Cudi checked himself into rehab for depression. Then, Drake unleashed “Two Birds, One Stone” while Kanye seemingly had changed his tune about his former G.O.O.D. Music signee, even dedicating a rendition of “Father Stretch My Hands, Pt. 1” to Cudi at a recent stop of his Saint Pablo Tour.

But the battle wages on as Cudi hopped on Twitter yesterday (from rehab) to declare Drake a “pussy” and say he’s going to amp up his attacks when he gets out.