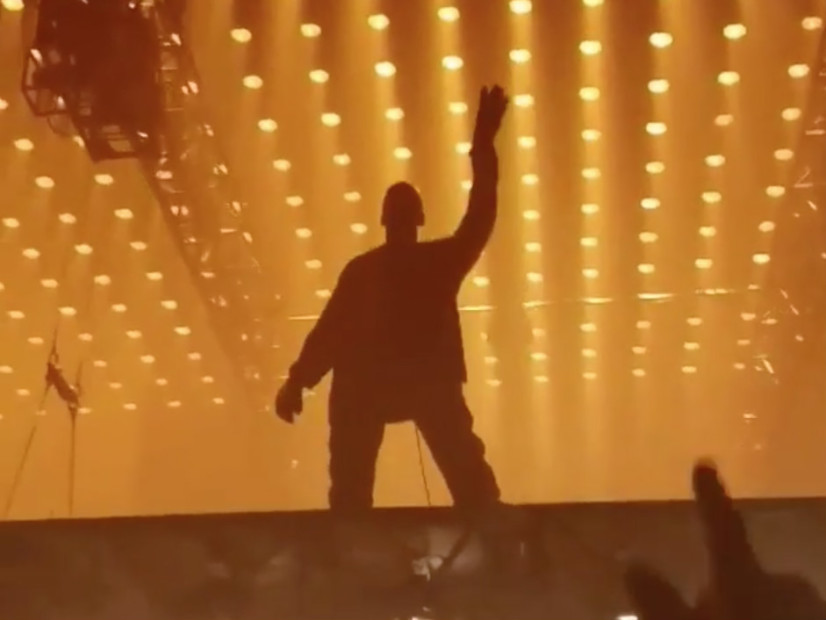 Yeezy dedicated a rendition of “Father Stretch My Hands, Pt.1” sung by the crowd at The Forum to his former G.O.O.D. Music artist after Cudi checked into rehab for depression earlier this month.

“Cudi, do you hear them?” he said while his fans sang the Cleveland artist’s part of The Life of Pablo cut.

Kanye West having the crowd sing for Kid Cudi ? #SaintPabloTour

This comes after ‘Ye gave Cudi a sonning at a previous Saint Pablo Tour stop when the Speedin’ Bullet 2 Heaven artist went on a Twitter rant against him and Drake. Yeezy later doubled back on his statements and called Cudi his brother.

Drake, meanwhile, continues his assaults against Cudi, mocking him on “Two Birds, One Stone” and making no apologies.