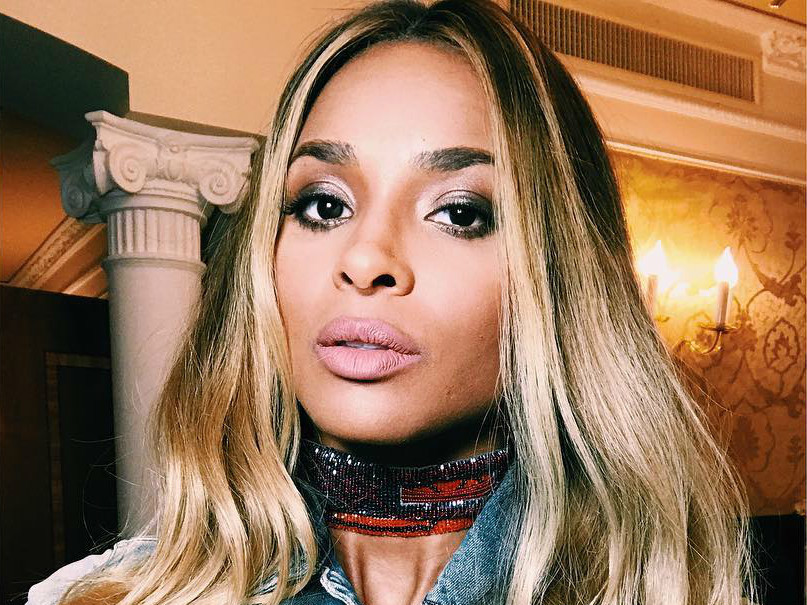 Ciara has been forced to drop her libel claim against Future, her former fiancé and father of her son.

Despite Future’s Twitter rant against Ciara earlier this year, in which he referred to her as a “bitch” with “control problems,” Ciara has actually not suffered any loss of earning. In fact, she’s making even more money now than before Future lashed out. So her lawyer has scrapped the libel claim of her defamation lawsuit against Future, TMZ reports.

Fortunately (or unfortunately, depending on how you look at it), proving that you’ve suffered financially is a key component in winning such a case, so Ciara has to accept that her reputation is actually still too good to claim that she’s been defamed.

However, Future isn’t off the hook entirely. Ciara is still suing the rapper for portraying her in a false light, where the burden of proof is not so strict … So Ciara may have the last laugh just yet after first hitting the Atlanta star with the $15 million lawsuit in February.

As if to rub Future’s nose in it, his high-profile ex is also reported to be expecting a second child, the first with her new husband, Seahawks quarterback Russell Wilson.

Wilson has been married to Ciara since the summer of this year and has been taking care of Future’s child with Ciara — something that has angered Future in the past. He may need to get used to it, as E! News has reported that his son with Ciara will soon have a half-brother or half-sister, according to two unnamed sources

The reports are unconfirmed from Ciara and besides a statement from one of the anonymous sources, the rumors largely stem from her fans pointing out the loose-fitting outfit she wore at a recent appearance as Revlon’s brand ambassador. More fuel is added to the fire by the fact that the pair claimed they’d be waiting until marriage before they had sex — and a baby bump would suggest the couple has been making up for lost time.