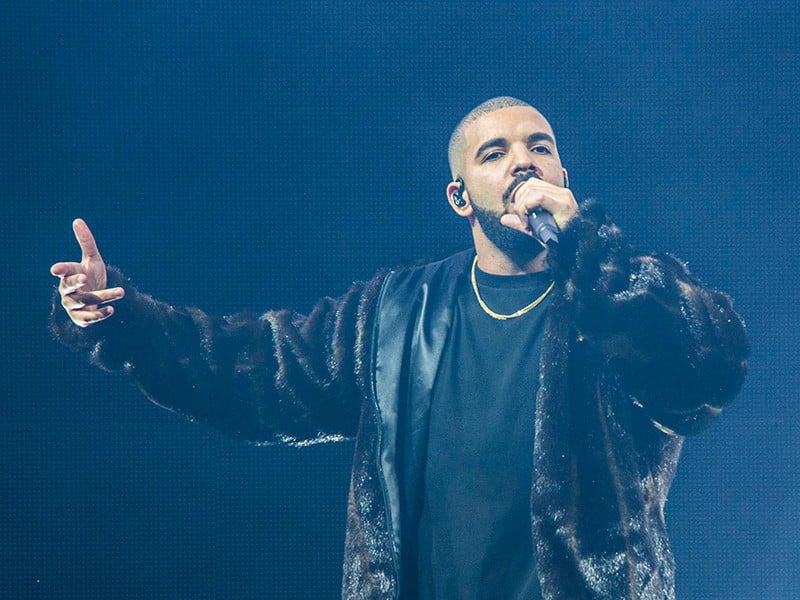 Not even the blessing of Lil B could help the Toronto Blue Jays in Game 5 of the American League title, as Drake’s hometown team was eliminated by the Cleveland Indians on Wednesday (October 19) on a score of 3-0.

DJ Steph Floss, the official DJ of the NBA Champion Cleveland Cavaliers, had been trading jabs with Drake over Instagram in a friendly rivalry throughout the series, but took a pretty devastating parting shot for Game 5. The clip shows the superstar singer siding with Cleveland’s team in his younger days.

Drake endured a barrage of posts after the Blue Jays lost the first three games of the series, with Floss meme-ing Drizzy‘s life away over the superiority of his team.

Drake, for his part, hadn’t taken the bait … Until the Blue Jays came back into the series in Game 4, at which point he had to shoot back with his own picture of Floss apparently taking part in some stretches in the Jays’ blues-and-whites. Being a global superstar and all that, Drake racked up over 200,000 likes on his jab … But that’s not much consolation after Wednesday’s game.

Floss make sure you don't pull nothing ?????? @djstephfloss

The Indians had looked well on their way to steamrolling past the Blue Jays and into the World Series until they took a 5-1 loss on Tuesday (October 18).

Before that, Floss had been going hard on Instagram, tagging Drizzy in post after post reminding him that the Blue Jays hadn’t been able to match up to the Ohio team in the playoff series. Floss has essentially posted game-by-game updates for each matchup that the Indians have taken the W.

The trolling has included snaps of Drake throwing a pitch while wearing an Indians jersey, with the caption ‘Aaaawwwkward!’

Hey @champagnepapi I see you guys are doing whatever it takes to get a W tonigh huh? Lol. #GoTribe #RallyTogether

Cleveland will take on the winner of the Los Angeles Dodgers and the Chicago Cubs in the World Series, with Game 1 starting on October 25.