Frank Ocean Bucking The System By Not Submitting Albums For Grammy Noms? 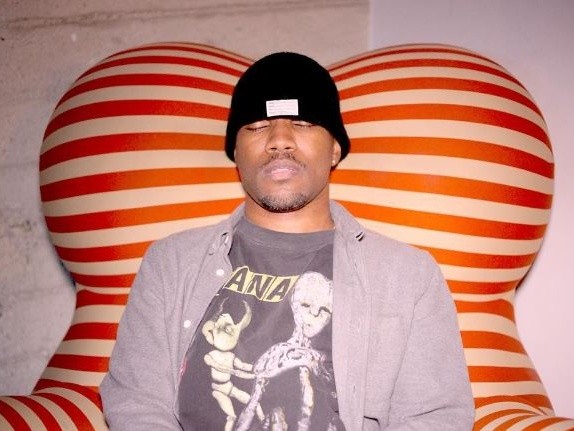 Frank Ocean will miss out on the opportunity to receive one of the most coveted honors in music, due to a missed deadline.

Billboard reports Ocean’s Blonde and Endless albums, which were both released before the September 30 Grammy cutoff, weren’t submitted for consideration for the awards by his labels, management, or any other rep.

A source tells the publication that Ocean’s team was well aware of the deadline and made an informed decision to not submit the projects. The former Odd Future member has a penchant for doing anything but the conventional. With the fan support and commercial success of Blonde — it debuted at the top of Billboard’s 200 albums chart  — maybe Ocean is channeling Public Enemy and saying “Who gives a fuck about a goddamn Grammy?”

Even if Ocean’s visual album, Endless, was submitted for consideration, it’s unclear if the project would have been eligible for a Grammy nod due to its video format and the fact it’s only available for streaming on Apple Music.

Some controversy surrounded the release of the Blonde album, given that Ocean was able to release the album independently after getting out of his contract with Def Jam. The project reportedly made him $1 million.

The 2017 Grammy nominees are set to be revealed on December 8.