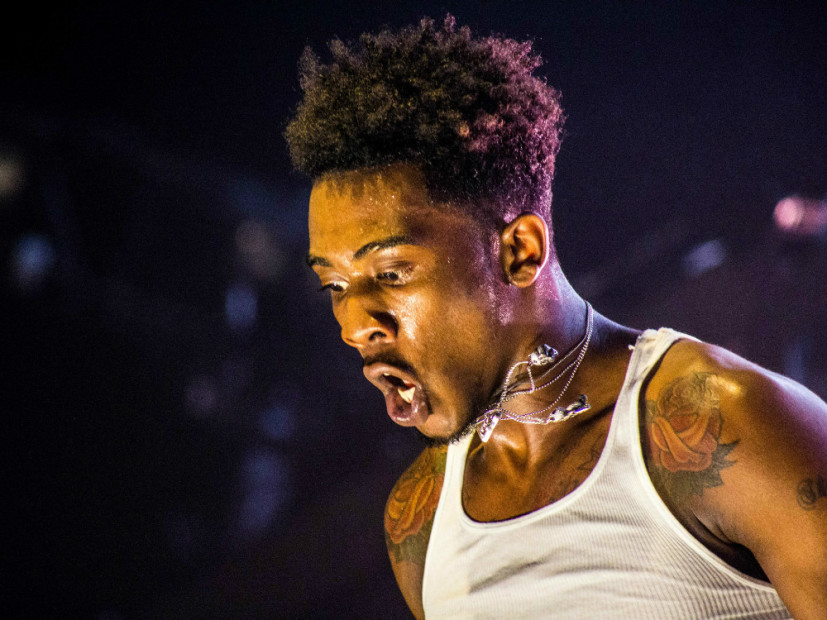 Desiigner took the world by storm with his “Panda” single this year and followed it up strongly with his “Tiimmy Turner” hit. The Brooklyn rapper and G.O.O.D. Music signee chatted with label president Pusha T for Interview Magazine to talk about representing for Bed-Stuy, the same neighborhood that raised Jay Z and The Notorious B.I.G.

“It feels great,” Desiigner says. “I’m just here to inspire, I’m ready to inspire and put what needs to be on the map on the map. And there are plenty of others out there that don’t get the coverage — I want to give them the coverage. Brooklyn holds it down.”

The 19-year-old MC details his musical influences and makes no mention of Future. Instead, he says that one of his biggest inspirations is blues, which he learned from his grandfather. He’s noticed that as he’s gotten a bigger platform, people have appreciated his artistry more.

Desiigner’s debut album, The Life of Desiigner is executive produced by Mike Dean and is scheduled to drop early 2017.