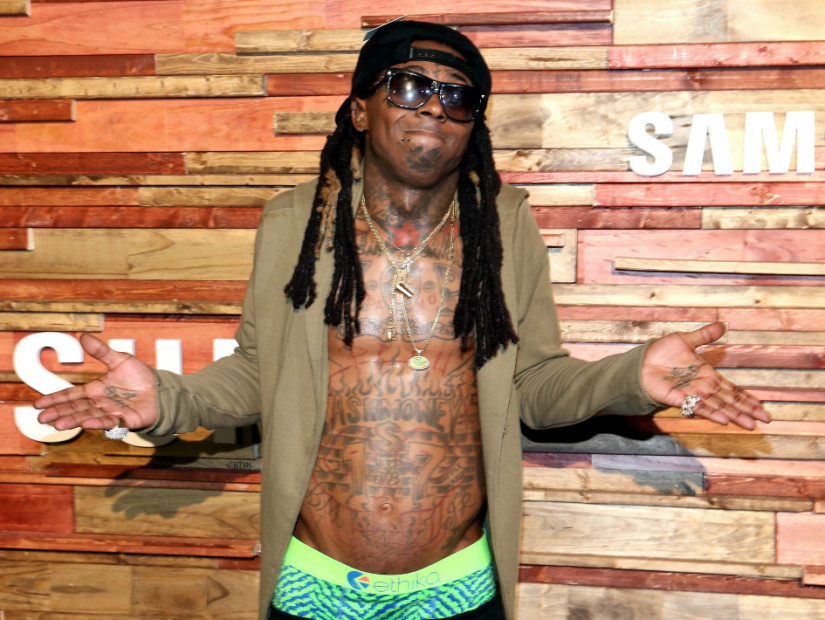 This week on the R&B/Hip Hop single sales chart, Lil Wayne and D.R.A.M. hold down the #1 and #2 spots with no remorse, while The Weeknd (with a fresh hair-do) inserts himself and Daftpunk into the #3 spot. Elsewhere this week, Alicia Keys’ 2003 cut “If I Ain’t Got You” breaks into the top 10 at #9 thanks to Tuesday’s (September 27) episode of The Voice.

“Sucker For Pain” Dominates The #1 Spot

The Suicide Squad hit single “Sucker For Pain” remains at #1. With only a 9% decrease in sales, the song keeps a steady position with features from Wiz Khalifa, Ty Dolla $ign, Logic, X Ambassadors and Imagine Dragons on the lovely hook. “Sucker For Pain” has sold nearly a half million units thus far.

Hating Lil Yachty won’t keep the song he did with D.R.A.M., “BROCCOLI” from gaining momentum on the charts. While it remains at #2 this week, the single moved 29,418 units during the seven days leading to September 22. “BROCCOLI,” produced by J-Gramm and co-produced by Rogét Chahayed and Karl Rubin, is the DMV rapper’s highest-charting song to date.

The Weeknd Enters The Charts At #3

The Weeknd shared the first single, “Starboy,” featuring contributions from Daft Punk last week and now it sits at the chart at #3, moving a whopping 28,013. Starboy is scheduled for a November 25 release, new haircut and all.