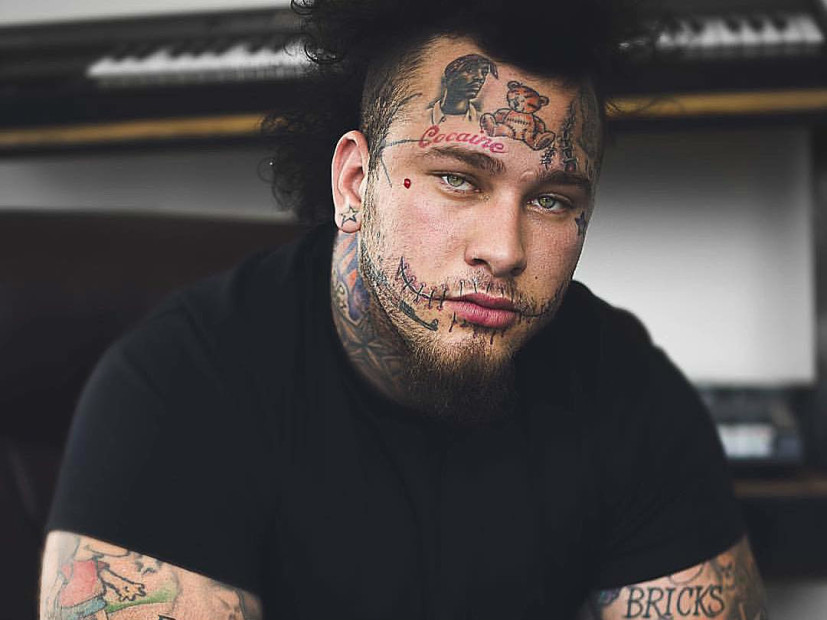 Before The Game takes on another beef with Meek Mill, Stitches wants him to finish their outstanding feud first. The rivalry between the two rappers ignited last October after Stitches publicly questioned The Game’s gang ties. A back-and-forth subsequently ensued over social media.

In an Instagram video captured by Baller Alert — because Stitches’ profile is private — Stitches calls out The Game for not ending their beef, which appeared to come to a close after the Miami rapper was knocked out by The Game’s manager, Wack 100, late last year.

“This is for The Game’s bitch ass,” Stitches says in the clip. “Before you start beefing with 10 other people, how about you finish the beef you have with me, muthafucka? I don’t wanna hear, ‘Wack [100] got you and all that shit.’ Yeah, he got a little sucker punch, I’ll give it to him, but why don’t you fight me like a real man and show everybody what it is to be a real gangster. Because when you start beefing with 10 other people, this is what happens: when a bullet comes at you, you ain’t gon’ know who it came from, pussy.”

Later in the clip, Stitches claims that The Game is only beefing with Meek Mill to get more followers. He also invites The Game to trade hands, not for the first time.

The Game’s beef with Meek Mill got physical in a roundabout way when the Dreamchasers rapper sent his goons to beat up Beanie Sigel, who appeared on Meek’s “OOOUUU” remix diss aimed at The Game. The Philly legend claimed he helped write the track, which was reportedly the reason for the beat down.

#Stitches wants in on this #MeekMill vs #TheGame beef