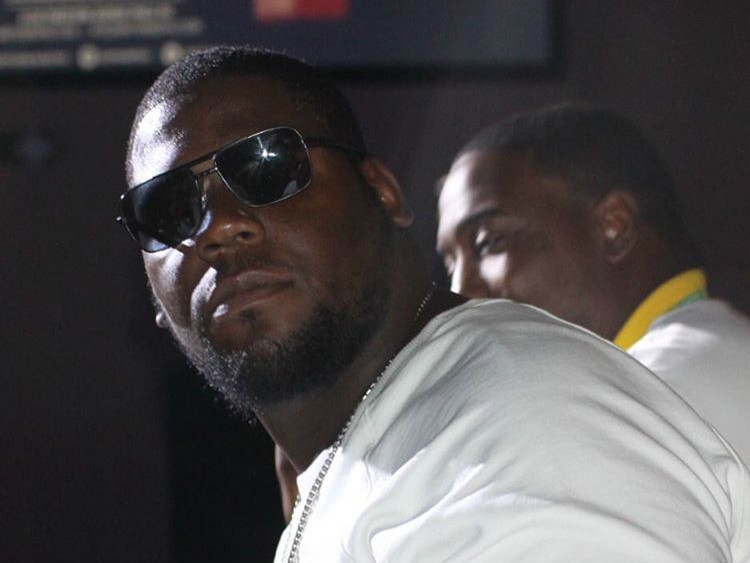 Philadelphia, PA – Rumors have been swirling that Beanie Sigel got beat up at the Bad Boy Reunion show in Philly and now we have video evidence. Dreamchasers affiliate Teefy Bey gave HipHopSince1987 his side of the story about what really went down that night.

After Beanie Sigel hopped on Meek Mill’s “OOOUUU” diss record aimed at The Game, Bey indicates that Beanie went back and spoke with Game about his beef with Meek and then Beans got on the radio saying he was in the studio to “help” some of the Dreamchasers out with their lyrics (an allegation that has been denied).

When it came to answering whether Teefy knew about the night Beanie allegedly got beat up, he vaguely answers the question.

“Do I know anything about it?” he answers. “Yeah I know about it. I think [Beanie] passed out from his diabetic medication. Everybody know what it is. Y’all see how I just explained all that history? How we pray and bump and niggas got respect for him and how we let him come to the studio to jump on the [“OOOUUU” diss] and all that. And then he backdoored niggas with Game and them, telling niggas information that only the camp know. And not the information that you wrote something because you didn’t. The information was more worse than that, for the people. And then some other shit came into play that I don’t wanna talk about.”

He doesn’t share many details, but says that the Roc-A-Fella legend broke the crew’s trust after they welcomed him on the track.

“You ain’t gonna try to play me or play my family out or play my niggas out for a nut ass nigga named Game,” he continues. “That’s just the bottom line. You broke the code of ethics of the streets, Beans, with that move, bro. And a whole lotta other shit that I can’t talk about. That shit ain’t cool neither.”

Watch the full HipHopSince1987 interview with Teefy Bey below.