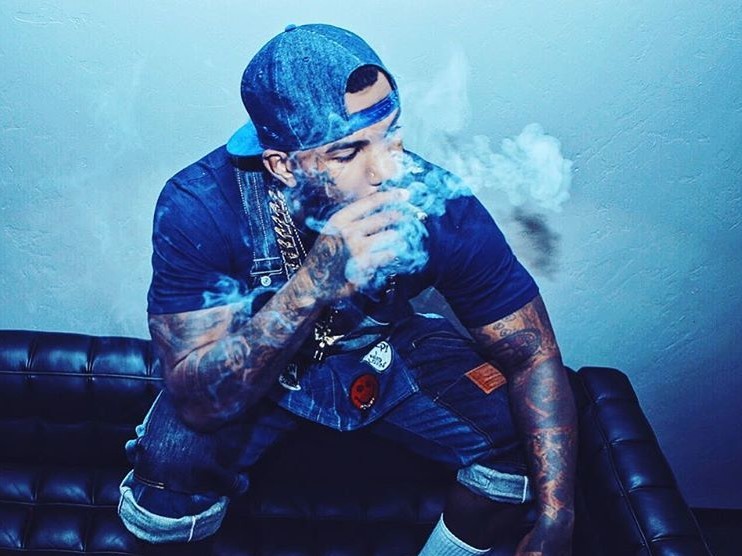 This week’s top 10 singles and videos includes The Game going after Meek Mill, Beanie Sigel and Sean Kingston with “Pest Control.” Elsewhere, Justin Hunte explores whether or not Eminem considers himself to be the GOAT in DX’s latest Breakdown. Lastly, Lil Yachty calls any old-school rappers hating on him “washed.”

Right after releasing “92 Bars,” dissing Meek Mill, The Game dropped off a second diss record, “Pest Control” this time taking shots at not only Meek Mill but Beanie Sigel and Sean Kingston too.

The Compton rapper takes on Young M.A.’s “Ooouuu” and also drags Nicki Minaj into the mix.

Why hasn’t Eminem proclaimed that he is “The Best Rapper Alive,” as an emcee as accomplished as he is? Justin Hunte explores this idea in The Breakdown and why he dances around the topic whenever his legendary status is brought up.

Lil Yachty: Any Old School Rappers Hating On Me Are Washed

During a red carpet interview at the 2016 BET Awards with Bossip, Lil Yachty was asked about the controversy over “real rap.” Lil Boat keeps the fire going and states that the older rappers “don’t know how to accept change,” and calls them “old and washed up.”

Top 10 Hip Hop singles and videos of the week ending on September 23.