Eminem Pops Up On New Skylar Grey Single "Kill For You"

Eminem has been fairly quiet lately in terms of new solo material, but that doesn’t mean he’s off the radar entirely. The Detroit Hip Hop impresario drops his first verse of 2016 on pop singer Skylar Grey‘s latest single, “Kill For You,” which appears on her upcoming full-length, Natural Causes.

Inspired by criminal couple Bonnie and Clyde, the brooding track ends with an impassioned verse from Em with lines like, “You always ride/Whatever the plan is/’Til the end/Even if I led us into an ambush,” which alludes to the manipulative nature of the “Clyde” in the story.

Grey has worked with Eminem multiple times. In addition to co-writing all three versions of “Love the Way You Lie,” she appeared alongside the rapper as a vocalist on Dr. Dre’s “I Need a Doctor,” and Eminem’s “Asshole.”

Natural Causes is scheduled for a September 23 release.

Maj Is Only Rocking 'Supreme' 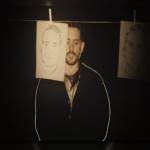 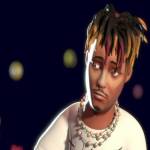 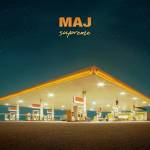 Maj Is Only Rocking 'Supreme'

Directed by Ice The Endless. 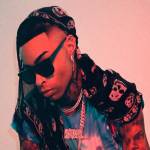