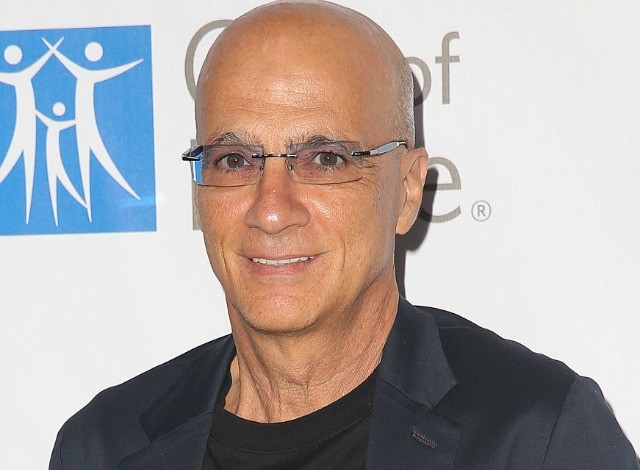 Los Angeles, CA – Rumors of Apple Music acquiring TIDAL have been making its rounds since Wall Street Journal published an article detailing the possibility in June. In a new interview, Apple Music head Jimmy Iovine makes it very clear that they have no desire to cash out Jay Z for his premium streaming service anytime soon.

Wall Street Journal reported that the talks were ongoing would likely not lead to a deal. The draw was said to have been TIDAL’s exclusivity to popular artists such as Madonna and Kanye West. A TIDAL spokesman had denied talks had taken place at all.

A month after the rumors began, Kanye hopped on Twitter to call out the two streaming services for messing up the music game with their competition, pleading for Apple to just give “Jay his money.”

“This Tidal Apple beef is fucking up the music game,” Ye tweeted. “I need Tim Cook Jay Z Dez Jimmy Larry me and Drake Scooter on the phone or in a room this week!!! Fuck all this dick swinging contest. We all gon be dead in 100 Years. Let the kids have the music. Apple give Jay his check for Tidal now and stop trying to act like you Steve.”

All speculation and talks of Apple Music purchasing TIDAL have can come full-stop now. Although Beyonce’s Lemonade project helped the streaming service gain an extra 1.2 million subscribers, it doesn’t negate the fact that last year they lost nearly $30 million last year and have struggled to keep up with making payments on time.

The journey for TIDAL has been a rocky one as they’ve been accused of lying about subscription numbers, lawsuits being filed regarding the rollout of Kanye West’s The Life of Pablo and the “accidental” early release of Rihanna’s eighth studio album, Anti.

TIDAL has also had some good press like the streaming of Kanye’s Yeezy Season fashion shows, live concerts such as Made In America and Lil Weezyana Fest mixed in with opportunities for fans to win tickets or attend special launches with their favorite artists.

For now, TIDAL’s destiny is in its own hands.