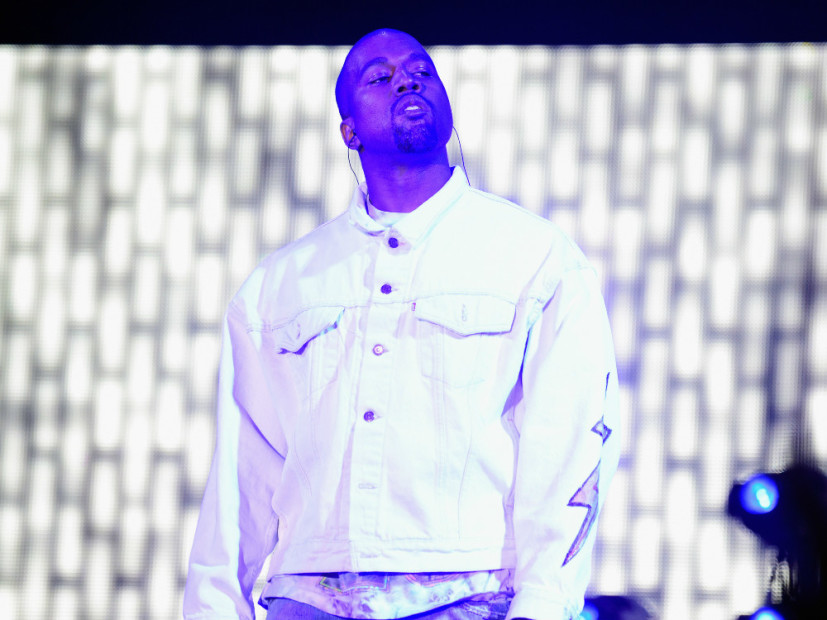 Kanye West & TIDAL Sued Over "The Life Of Pablo" Rollout

The release of Kanye West’s The Life of Pablo reportedly doubled TIDAL’s subscriptions, in part, because it was promoted as an exclusive release. One of those subscribers is taking the rapper and streaming service to court, the Associated Press reports.

Justin Baker-Rhett is one of the two million subscribers who signed up for the streaming service for West‘s album. He is upset that he paid $9.99 per month and filed a lawsuit today (April 18) because he feels tricked after the album was released to Spotify and Apple Music weeks after West ranted on Twitter that the album would never be available anywhere else but TIDAL. Besides the money, he is concerned that the company now has the subscribers’ personal information, including credit card information.

“Mr. West’s promise of exclusivity also had a grave impact on consumer privacy,” the plaintiff writes in the case.

Baker-Rhett’s lawyer, Jay Edelson, makes it clear that he and his client do not want to attack the artists’ free speech, but are concerned about the manipulation that occurred by The Life of Pablo‘s rollout.

“We fully support the right of artists to express themselves freely and creatively,” he says in a statement. “However creative freedom is not a license to mislead the public. We believe that we will be able to prove to a jury that Mr. West and TIDAL tricked millions of people into subscribing to their services and that they will ultimately be held accountable for what they did.”

TIDAL is also facing a $5 million lawsuit from independent artist John Emanuele, who claims that the service does not properly compensate artists.