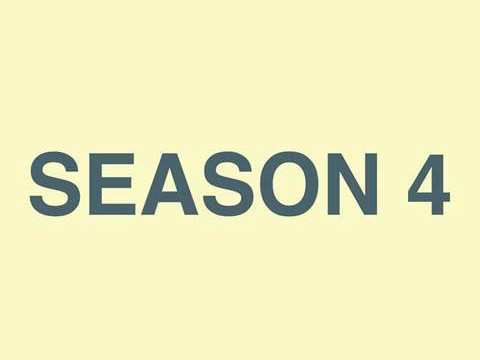 (This article was first published September 6, 2016 and is as follows.)

Fans can join in on Kanye West’s Yeezy Season 4 fashion show as it will be live-streamed via TIDAL tomorrow (September 7) starting at 3 p.m. EST as part of New York Fashion Week.

Ye made the announcement on his Twitter days after making a controversial post for the show’s casting call. Seems like he got all the “multiracial women” he needed.

This latest TIDAL co-sign comes after West blasted the different music platforms for engaging in the streaming wars.

When announcing TIDAL, Jay Z did promise experiences that other platforms could not offer, and perhaps the Yeezy live-streams are one of the best examples of that.