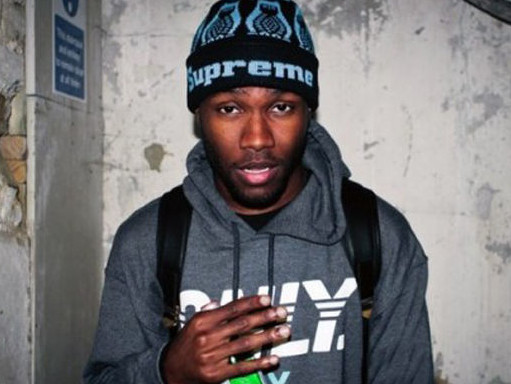 753,849 times exactly, as of Thursday (August 25) according to MUSO, which is a global tech company that provides content protection, data analytics and piracy audience reconnection solutions.

Similarly, Kanye West’s The Life of Pablo project was downloaded half a million times on BitTorrent while he tinkered with perfecting the final product as it sat exclusively on TIDAL.

Frank’s release of Endless and Blonde has been nothing short of controversy and pettiness. While teasing fans for over a year with the promise to release his next album with the assumed title Boys Don’t Cry, he finally dropped his visual album Endless on Apple Music, August 19.

Endless marked the Los Angeles singer’s last contractual album with his former label Def Jam. His next move was to drop Blonde the next day, independently on his own label Boys Don’t Cry ensuring a huge cash-out sans a record label getting a cut.

Consequently, Universal Music Group, home to Def Jam, made a call to end all future exclusivity deals with music platforms such as Apple Music, TIDAL and Spotify.