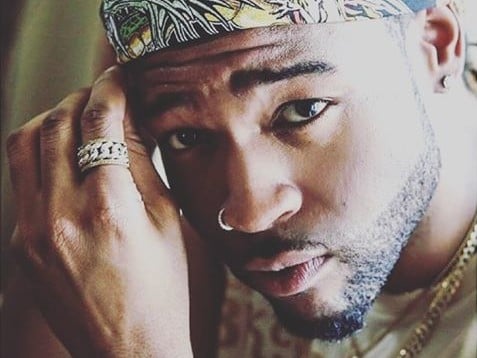 PARTYNEXTDOOR has opened up about his fizzled relationship with Grammy-nominated R&B singer Kehlani in an exclusive interview with Rolling Stone.

Kehlani attempted to take her life in March after the “Not Nice” singer posted a picture of the two in bed with the caption: “After all her shenanigans, still got the r&b singer back in my bed.” The internet quickly began to ridicule the 21-year-old singer, accusing her of cheating on NBA player Kyrie Irving.

The Internet quickly began to ridicule the 21-year-old singer with sexist hostility, accusing her of cheating on Cleveland Cavalier NBA player Kyrie Irving. She and Irving were apparently already broken up at the time the picture was taken but that didn’t stop her from trying to end her life.

The OVO singer calls this year, in which he got major recognization for writing Rihanna’s #1 hit single “Work” off her multi-Platinum selling album Anti (and sat on the charts for nine consecutive weeks), the worst for him emotionally.

“I just hope people understand that was a year for him,” he continues, speaking of himself. “And I hope everyone has a successful year, and I hope that’s in the past.”

It seems Kehlani and Kyrie remain friends and made time to meet up with each other at a Chicago hotel earlier this month.

PND however, is on the road to solidifying a top 10 album with P3 this week. He is projected to sell over 40,000 units. HipHopDX gave the project a 3.5, close to how the DX community feels, who awarded the album with a 4.

Toronto-based DX editor Scott Glaysher states of the album, “P3 doesn’t totally live up to the hype due to the excess sadness rendering it a tad boring but at the very least it gives us an explicit snapshot of where OVO’s second-in-command is at emotionally.”